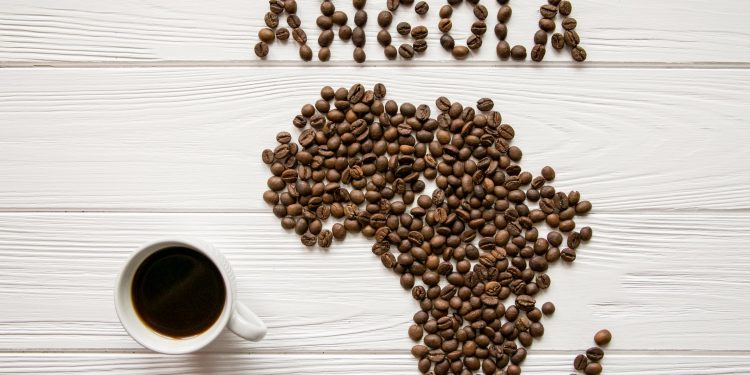 Concerned by a decreasing global dominance of Angolan Coffee, efforts are being made to supplement oil proceeds for Angola

by Kimani Chege
in Agribusiness, Southern Africa
0
Share on FacebookShare on LinkedIn

As part of the EU-UNCTAD joint Programme for Angola (Train for Trade II), and in support of Angola’s efforts to strengthen and diversify its economy towards more sustainable economic sectors, UNCTAD is organizing a training workshop for stakeholders from the coffee and tropical fruits value chains.

This will be the third training activity under UNCTAD’s National Green Export Review (NGER) process in Angola, and the second to be held outside the capital city.

The workshop is targeting government officials, producers, sector associations and academics from the northwestern provinces of Bengo, Cabinda, Kwanza-Norte, Malanje, Uíge and Zaire, which are among the country’s most favourable zones for coffee and tropical fruit production.

At the first NGER workshop in Angola, local stakeholders identified coffee and bananas among the green sectors with significant development potential. Moreover, Angola’s Programme to Support Production, Export Diversification and Import Substitution (PRODESI) included the coffee and banana value chains among its priority areas for action.

In addition, the Ministry of Commerce of Angola recognizes opportunities for developing green production and exports in other tropical fruits, including mangoes and pineapples.

The UNCTAD representative, Mário Jales, speaking at the opening of the event, said, “UNCTAD, in partnership with the Government of Angola and the EU are dealing with other issues affecting the coffee value chain. These include logistics and transportation which are of paramount importance. ”

The Secretary of State for Commerce, Amadeu de Jesus Alves Leitão Nunes, said that the private sector need to assume a prominent role by constituting the driving force of the country’s economic development and that Angola’s competitive insertion in the regional and continental contexts is an express objective of the Angolan Government.

Angola expects to produce 50,000 tons of coffee by 2022, six times more than the production of 8,000 tonnes recorded in the period from September 2016 to June 2017. In the same year, the coffee sector in the country got support from the Common Fund for Commodities of the World Coffee Organization, which provided US$8 million for a project to renovate and plant robusta coffee in several regions of Angola.

Coffee production, which until 1974 was Angola’s main source of income, fell to a record low of 1,241 tonnes in 2001. The post-independence exodus of farmers in 1975, the lack of skilled land management and the destruction provoked by the war help to explain a scenario that reduced the 596,000 hectares of coffee cultivation to the current 53,000 hectares and 25,000 producers, especially in the provinces of Uíge and Cuanza Sul.

IFC's $22M partnership with Investment Funds for Health in Africa