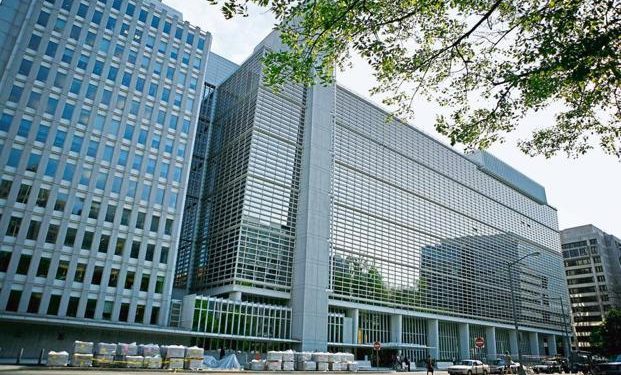 The US maintains that the World Bank should make it clear that approval of the loan does not indicate it’s in support of the ban on school girls re-entering the system after delivery.

Tanzania has eventually allowed teenage mothers to return to school after the World Bank approved a USD500 million loan as support for the improvement of Tanzania’s education system.

Tanzania had until now denied pregnant girls to return to school after delivery and to push it to change its mind, for over the last two years, the World Bank withheld the requested loan in a bid to push Tanzania to ease the law.

Tanzania’s President John Magufuli is known to hold a hard stance against pregnant teenagers returning to school after delivery. As a result, activists in the country and abroad signed petitions against the World Bank funding the country’s education programs.

Now two years down the road, the World Bank’s board has reversed its stance and approved the loan. While the International Development Association is in support of the loan approval, other international donors like the US cautioned strongly against it and out rightly denounced it.

The US maintains that the World Bank should make it clear that approval of the loan does not indicate it’s in support of the ban on school girls re-entering the system after delivery.

Tanzania has buckled under this pressure and in a press statement released to media by the country’s Minister of Education, Science and Technology Joyce Ndalichako, the government said it is now committed to letting the girls return to school as recommended.

Before this, the country’s education ministry estimates that not less than 55,000 pregnant schoolgirls have been forced to drop out of school in just the span of the last ten years.

Denying school girls to re-enter the system has very detrimental socio-economic effects for the already impoverished country. The girls, after dropping out of school become dependants on already financially deprived households and worse still, they now have an extra mouth to feed.

Activists have long cried for Tanzania to allow the girls to return to school after delivery that way empowering them to become financially independent and to have the capacity to care for their newborns.

Up to this point, Tanzania’s law banned girls to return to school and even allows for mandatory pregnancy checks in school.

Before the government reversed its stand, the US gave a very vocal media statement against the loan approval by the World Bank.

“…given the high-risk environment in which the project will be implemented, the US urges the World Bank to provide semi-annual updates on Sequip implementation,” reads the press release in part.

“…it is also critically important that the Bank communicate clearly to all stakeholders why it is now re-engaging, given the significant risks in this sector.”

In fact, the US has explicitly said it does not believe that this program will achieve its goals because it side steps the right for pregnant girls to get the education that they require to become financially independent.

“The US is not convinced that this investment will succeed in achieving its goals, and is concerned that Board approval may be interpreted as support for some of the ongoing unfair practices,” it said.

More than just disapproving the loan, the US wants what it described as ‘real’ inspection and monitoring of the programme. It further made a point blank statement of its discontent over the loan approval.

“The US wishes to be recorded as voting no on this operation, (because) there remains great concern that the project will continue to stigmatise girls.”

However, supporters of the loan approval and the intended school programme say, Sequip will have much needed positive effects for secondary schools in the country. It is expected that the loan will reach over 6.5 million school children

Tanzania has long been in the spotlight for human rights issues including media freedom, and among the issues includes alleged censuring of activists from protesting the issue of pregnant school girls.

Mr. Zama Neff, the Children’s rights director at Human Rights Watch told media earlier this year that “The World Bank should use its leverage from the loan until Tanzania lifts its cruel ban on pregnant girls attending school and reaffirms their right to study in formal primary and lower-secondary schools.”

He maintained that “…the World Bank and other donors should not agree to half-baked measures like parallel education options that maintain a discriminatory status quo.”

The World Bank’s vice president for Africa, Mr. Hafez Ghanem, the agreed that, “…girls’ education is central to development, we are a development institution, we cannot accept that some girls be denied education. If we accept that, we won’t be doing development.”

The heavy criticism has worked and now, years later, the government of Tanzania has finally allowed the teenage girl back in school after delivery. It is a win for rights activists the world over and more so for teenage mothers.

Got Milk? How a small town is using digital tech to sell milk