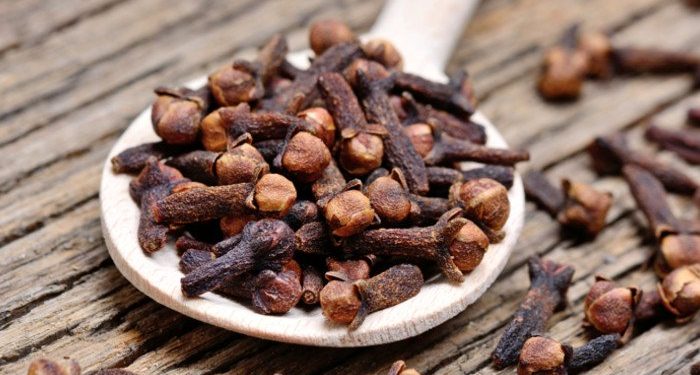 Cloves, which is one of Zanzibar`s major exports, have experienced a decline of 81.3 per cent in exports earnings last year.

The central bank attributed the reduced earnings to decline in the quantity of the crop exported, which fell almost 82 per cent from 7000 tonnes in 2017 to 1300 tonnes in 2018.

Apart from denting export earnings, the poor performance of cloves also negatively affected the current account balance. The non-capital transaction deficit of slightly over Tshs.117 billion ($51 million) posted in the 2018 external sector performance was the outcome of flourishing of the import bill by 35 per cent. The current account contracted to a deficit Tshs.117.5 billion ($51.1 million) in the year ending December 2018 from a surplus of Tshs.106.9 billion ($46.5 million) in the corresponding period in 2017, mostly driven by growth of imports coupled by a decline of exports earnings from cloves, Bank of Tanzania (BoT) notes in the new monthly economic review (MER) released last week.

Earnings from exports of goods and services declined by 11.3 per cent in the year ending December 2018 to Tshs.454 billion ($197.4 million). The report further notes the decrease was attributed to decline in clove exports earnings  to Tshs.23.9 billion ($10.4 million) from Tshs.128.5 billion ($55.9 million) in the year ending December 2017 following decline in volume exported owing to cyclical nature of the crop.

Other major non-traditional exports, namely manufactured goods and fish and fish products performed well during the year. Foreign exchange generated by the former increased by 22.9 per cent from Tshs.13.1 billion ($5.7 million) to nearly Tshs.16.1 billion ($7 million). Earnings from exports of fish and fish products increased from Tshs.119.6 million ($52,0000) to Tshs.1.1 billion ($517,900) due to growing market for anchovies in the Great Lakes region, particularly Congo.