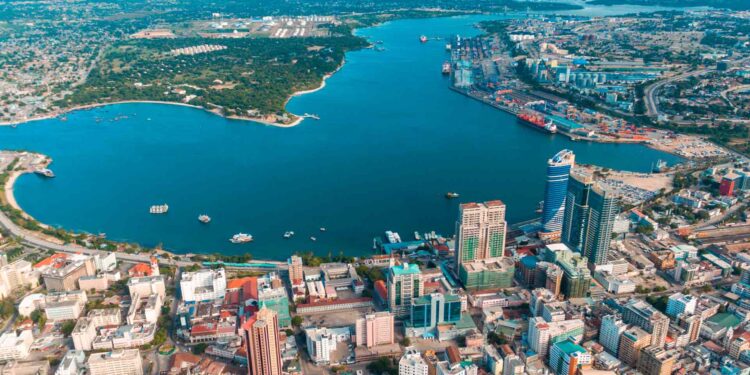 If local content is to grow, if what were yesterdays ‘mom and pop’ shops are to stand against international franchises today, the need for competition laws must centre stage of national economic development talks.

by Giza Mdoe
in Business, Tanzania
0 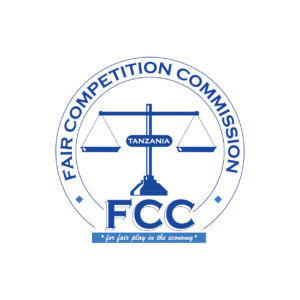 Have you ever wondered why the price of a certain product is so high or rather why the price of a given product is not lowered to levels that you, the common man can afford due to inflation in Tanzania? Well, you would be surprised and rightfully upset to find out that most high-priced basic needs like sugar, cooking oil, cement and even school uniforms need not be as expensive as they are; the prices are actually fixed by rich individuals who own the production companies.

The uncouth elements meet in secret and agree to keep prices above a given minimum and they lobby with government legislators so even in our mixed economies the government never intercedes to force the prices back down.

Parties that otherwise appear in the public eye to be competitors are actually partners colluding to earn the most profit they can at the expense of the general public. You will be shocked and again very upset to learn that the cost of living that makes your life so difficult need not be so high.

You could buy sugar for much lower prices, you could purchase bags of cement at reasonable prices and finish that house that is the foundation for your children’s future but no, the richer are getting richer by fixing prices at levels far above their production costs.

This is the news that never makes the front page and you cannot expect to see it on the 8 PM news hour, this handful of rich individuals who own most of the basic need production companies, like foodstuffs, textiles, housing material etc are working hand in hand to enrich themselves on your little very hard-earned money.

So who is responsible to protect the public from such unscrupulous businesses? That is where Fair Competition organizations come in, to protect the consumer and to give the smaller businesses a fair playing ground.

It is for this very reason that there is a need to strengthen Africa’s existing competition legislation and to enforce related laws, transparency and predictability in competition law enforcement.

While there is a notable accelerated focus on competition in digital markets with a focus on public interest considerations, room for stringent approaches to fair competition is a mess. If local content is to grow, if what were yesterdays ‘mom and pop’ shops are to stand against international franchises today, the need for competition laws must centre stage of national economic development talks.

Commendably, governments across the continent are taking measures but there is a need for stakeholders to raise awareness. Some parties are taking initiative, Bowmans law firm will later this month hold its 10th Africa Competition Law Conference in Johannesburg, South Africa.

Such meetings are the needed platforms to air private sector views and push for government policy. Short of having comprehensive fair competition laws, then large, deep pocked firms, national and international, will continue to stifle SMEs and in so doing affect national economies across the continent.

In Tanzania, the Fair Competition Commission (FCC) is responsible for promoting and protecting effective competition in trade and commerce as well as protecting consumers from unfair and misleading market conduct.

Without such an entity, companies use false advertising to capture markets, mergers of large firms occur undermining smaller businesses unfairly and the end-user, the consumer, is put at threat.

Stakeholders describe the decision as a positive move that is the result of requests and recommendations put forward to the FCC to have the threshold increased. Increasing the threshold for mergers means empowering the FCC to cap transactions that were taking effect despite the fact that their impact on competition was minimal.

In neighbouring Kenya, the Competition Authority of Kenya has sought to strengthen its enforcement powers through the publication of a host of regulations and guidelines over the span of the last few years.

Some laws passed in Kenya include Buyer Power Guidelines, Joint Venture Guidelines and Retail Code of Practice all of which are designed to increase compliance to competition and consumer protection laws.

Further down South, South Africa’s Competition Commission and the country’s Department of Trade, Industry and Competition are working to regulate and enforce competition law in the country. Some key moves include the launch of a market inquiry into online intermediation platforms and the publishing revised draft for small merger guidelines in the digital sector that would otherwise fall below the thresholds for mandatory merger notification.

South Africa is also looking at establishing a competition policy for jobs and industrial development as well as setting draft guidelines on collaboration among competitors. In neighbouring Zambia, the Zambian Competition and Consumer Protection Commission (CCPC) is not only working on paperwork but actually taking action on the ground.

Recently, Zambia’s CCPC prosecuted several firms for engaging in what legislators described as ‘anti-competitive behaviour.’ Some of these unscrupulous moves included price-fixing for commodities and collusive tendering which severely affects the end-user unfairly and boxes out competition respectively.

Firms found guilty were fined as much as 10% of their annual turnover, which is, unfortunately, the maximum penalty that the CCPC can impose. At the end of the day, legislators ordered firms in the cement industry to lower their prices because they were fixed to earn the companies undue profits at the expense of the market.

In Zimbabwe, the Zimbabwe Competition and Tariff Commission also recently fined merging parties for prior implementation of a merger without information to the body. This means that the merging parties unduly met and discusses plans to merge to boost their market superiority unfairly.

Similarly, Zimbabwe launched investigations into the price of cooking oil, a basic need that producers and distributors were lobbying to keep prices high at the expense of the common man. This practice, lobbying to fix prices, cheating to acquire tenders and so on, is rampant not only in Zimbabwe where businesses and individuals of influence even hold exclusivity agreements to the production of school uniforms but across the continent.