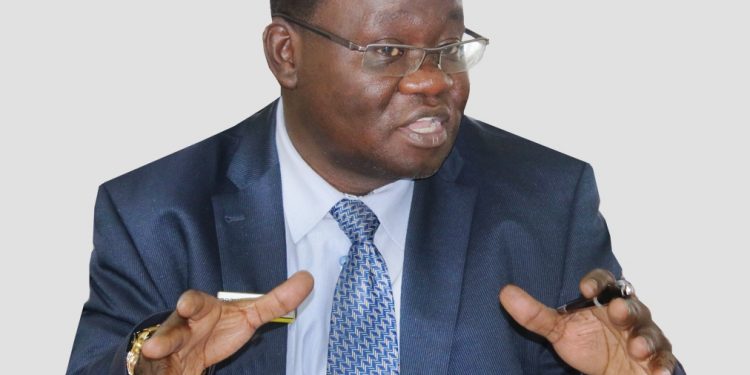 President John Magufuli on Monday 2nd April expressed his disappointment over what he termed as sluggish tax collection by the Tanzania Revenue Authority (TRA) and asked it to expand the tax base from the current 12.8 per cent.

The president said TRA has the ability to persuade more Tanzanians to pay tax by creating an enabling environment and creating taxable yield revenue sources.

He made this appeal at the State House at the swearing in ceremony for the Deputy Permanent Secretary for the Ministry of Finance and Planning, Adolf Ndunguru as well as TRA deputy commissioner, Msafiri Mbibo. He took a swipe at TRA for underperformance, attributing it to lack of proper communications within the agency, poor allocation of staff and outright corruption.

The president also expressed his dissatisfaction with the heaping of tax cases in the courts of law attributing it to delaying huge amounts of taxes to be paid. He praised the Deputy Finance and Planning Minister, Dr. Ashatu Kijaji, for keenly monitoring expenditure of budgetary allocations for various projects and taking appropriate actions, including having unspent money rerouted back to the Treasury for re-allocation elsewhere.

The President asked the newly appointed officials, Mr. Ndunguru and Mr. Mbibo to fix the shortcomings in their new offices, including offloading staff who were impediments to the implementation of the government`s plan.

In her remarks, the Vice President, Samia Suluhu Hassan  said the two officials are expected to perform better in their duty stations, having been appointed to institutions that are key to the country`s economic development.

How to earn through online forex trading