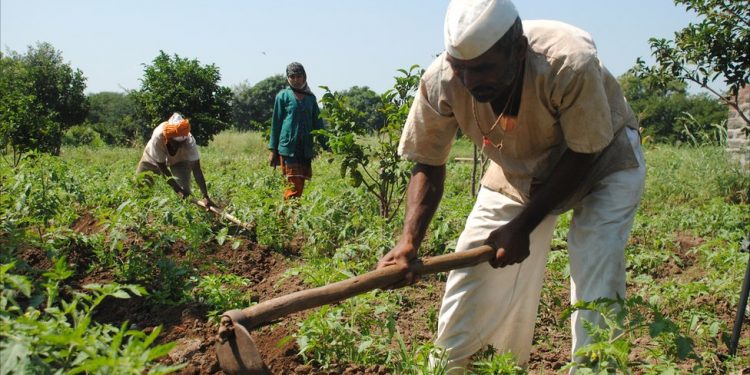 Tanzania has at least 29.4 million hectares suitable for irrigation

by John Green
in Agribusiness, Tanzania
0
Share on FacebookShare on LinkedIn

Poland is considering investment opportunities in Tanzania’s agriculture sector by capitalising on irrigation farming to steer the economic outlook of the East African nation. According to the World Food Programme (WFP), 25 per cent of Tanzania’s GDP emanates from agriculture.

The sector plays a huge factor in the country’s economy not only feeding the country’s citizens but also a source of livelihood to a higher percentage of the nation’s population, being the spine of the country. The sector has the potential to be a crucial food hub in the East African region but suffers setbacks such as food insecurity to achieve its dreams.

Poland has highly benefitted from irrigation farming, a scheme which has transformed the face of agriculture. The government has invested in large-scale irrigation farming to elevate the sector’s competitiveness and harvest more from the industry. The European country has supported Tanzania’s agriculture and water sectors by offering funds and expertise.

Last year when the permanent secretary in the Ministry of Water, Prof Kitila Mkumbo visited Krakow Water and Sewerage Company and Warsaw Municipal Water Supply among other places in Poland, he was impressed with the country’s water and waste management model and how the country had achieved much through technology.

Polish Ambassador to Tanzania Mr Krzysztof Buzalski highlighted that cooperation and investments in such areas as irrigation need a careful choice of a modality of implementation, and must involve several actors representing the private sector, research and government.

Poland and Tanzania have enjoyed long and healthy bilateral relations that cut across agriculture to trade, investment, water supply and education. Tanzania exports to Poland was $11.05 million during 2017 a slight decline in comparison to the year 2016 according to the United Nations COMTRADE database on international trade.

Last year, Deputy Director at the Department of Economic Cooperation in the Polish Ministry of Foreign Affairs, Konrad Pawlik, revealed that his country’s foreign investment in Tanzania had reached $110 million in support of the agricultural sector through loans.

According to NIC National Irrigation Master Plan (NIMP, 2002), Tanzania has at least 29.4 million hectares suitable for irrigation. Out of the potential area only 475, 052 hectares under irrigation has been developed.

Evaluating the role of Private Equity in Africa's tech front-runners, the KINGS