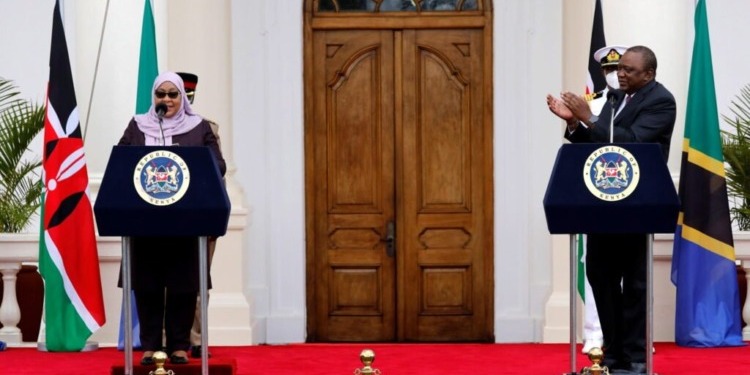 Tanzania’s first female president has signed to major pacts with Uganda and Kenya to drive the country's energy industry. 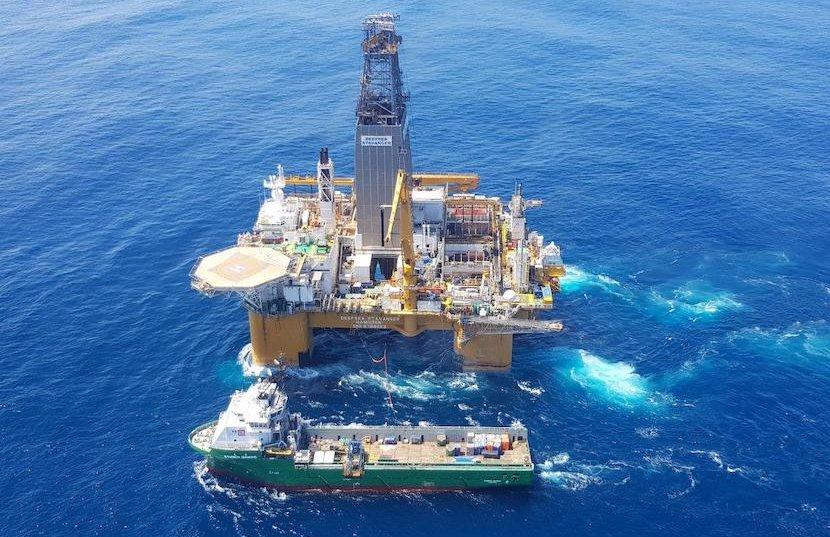 Within her first two months in the executive office. With Uganda, President Samia Suluhu Hassan and counterpart Yoweri Museveni inked an oil deal with Total and China’s CNOOC to start the construction of a $3.5 billion pipeline to export Ugandan crude oil to international markets.

Right after that, President Samia went on to Kenya where together with her Kenyan counterpart President Uhuru Kenyatta, she signed a pact to start working on a gas pipeline from Dar es Salaam to Mombasa.

In their subsequent speeches, the two leaders said the gas deal is part of a long-term project to share energy resources. Rebuilding wary diplomatic ties, Tanzania’s President Samia made it clear that the two countries will build more interconnecting infrastructure including roads and rail and that the gas pipeline was but a starting point.

“The Memorandum of Understanding (MoU) on Cooperation in Natural Gas Transportation means the countries’ ministers of energy can start negotiating the design, cost and other logistical needs for the pipeline to be erected,” writes local media.

While no exact timelines were availed, both leaders were emphatic that work on the gas deal will start with immediate effect. It is expected that the respective ministries within the two countries will now start draft works to realize the said deal.

As for the expected road works and other infrastructure works, Kenya’s President Uhuru Kenyatta said they have agreed to work on a major highway that will connect the two countries almost coast to coast.

” We have agreed to work on the main highway between Malindi through Lungalunga to Bagamoyo,” the Kenyan President announced at the joint press conference.

“We also agree that we will work on the resumption of transportation services on Lake Victoria, which were useful in the movement of people and goods from Jinja to Kisumu, and to Mwanza and Bukoba,” he added.

A cross-section of Tanzania gas reserves

The first offshore discovery of natural gas in Tanzania was made in 2010 but since then, other finds have been made by several petroleum prospecting companies.

Tanzania also opted to build a liquefaction facility in Lindi, targeting primarily the Asian market. This plan has been stalled ever since and the incumbent president Samia has made it clear that she wants to see it realized.

The president has already issued an executive order for the LNG plant project to be resumed promptly. President Samia has directed the Ministry of Energy to accelerate talks with project proponents Shell and Equinor.

“We have been singing the LNG song for a very long time,” Hassan said. “I remember when I was sworn in as the vice president (in 2015), I tried to work on it, but discovered it was beyond me and stopped” the president told a press conference.

With the modern world moving towards green economies and booting away dirty crude oil, natural gas is becoming an increasingly important energy source around the world.

With growing calls for clean energy, the importance of natural gas is only expected to increase in the coming decades and Tanzania is rightly poised to be a key player and beneficiary.

Chinese Influence In Africa Expands As US Issues Warning