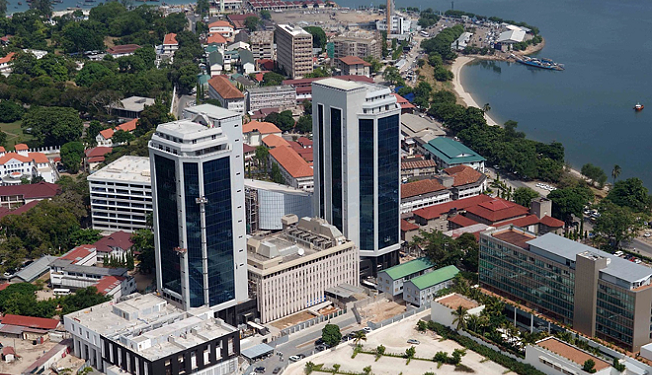 by The Exchange
in Extractive and Energy, Tanzania
0
Share on FacebookShare on LinkedIn

Tanzania’s Central bank, the Bank of Tanzania (BoT) has pledged 500m/-  in soft loans to the country’s artisanal gold miners.

The loans will be extended via the 13-year-old artisanal miners’ empowerment scheme dubbed the Small and Medium Enterprises Credit Guarantee Scheme (SME-CGS).

Under the scheme, the artisanal miners are guaranteed working capital from commercial banks in their respective areas of operation. The way it works is that the central bank guarantees the commercial bank up to 50% of the loan amount that the miner applies for. On the other hand,  the recipient is then responsible to cover the remaining 50%.

This scheme was passed into law by the Act of 2006 which stipulates that when the loan is passed then the responsible financial institutions pays one per cent of the guaranteed loans to the central banks.

To secure these soft loans requires a business plan complete with financial plans detailing how they intend to invest the capital, generate revenue and their loan repayment plan as well. The commercial bank the reviews the financial viability of the submitted business plan and once approved it is forwarded to the Small and Medium Enterprises Credit Guarantee Scheme.

Launched in 2006, the SME – CGS is a scheme designed to support small scale miners with much needed capital for their activities. The loan starts from a minimum amount of 5 million Tsh to a maximum of 500 million Tsh.

The system is designed to encourage commercial banks to lend to small scale miners who would otherwise not meet the banks’ requirements. Under the scheme, the government, through the BoT guarantees to the commercial bank security for the loan that they give. This credit security in turn gains their confidence and increases their propensity to lend to the miners.

In its bid to stimulate economic growth and increase private sector participation, the government established the scheme to promote and develop the SME sector in the mining industry,and to generally improve private sector lending to SMEs.

The government gives credit guarantee to the lending institution pledging to pay back to the institute up to half of the credit amount in the event that the miner defaults payment.

For example in 2018, the Bank of Tanzania (BoT) covered credit to artisanal miners amounting well over 1.65trn/- and had to subsequently had to repay a whopping 15.6bn/- to cover defaulted loans of the guaranteed borrowers. The borrowers had received the loans the credit guarantee scheme.