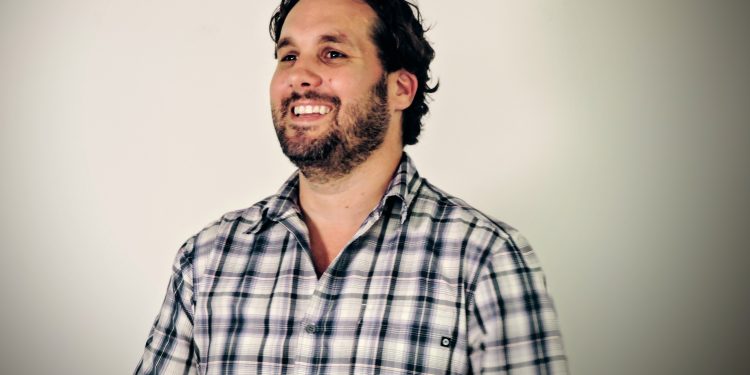 Tanzania receives over $500,000 to support innovations

The Commission for Science and Technology (COSTECH), through financial support from the Human Development Innovation Fund (HDIF) has provided a Tshs.1.3 billion ($565,217) grant to support grassroots innovations and innovation hubs in the country.

He said the grant award to innovators, who successfully won the call for proposals advertised last year. Mr. McGinty said HDIF had learnt a lot from running the largest innovation programme in the country, supported by almost Tshs.120.5 billion ($52.4 million) from UKAid to innovate ideas to pilot and scale in education, health and water, sanitation and hygiene.

`HDIF is very excited to keep supporting innovations in Tanzania and sharing our recommendations through our five-year report, which will give all innovation players some insights as they invest in, design or implement projects, said McGinty. The report entitled `Investing in Social Innovation and Technology in Tanzania` , which looks back to the growth of an innovation ecosystem over the five years that HDIF has been running, was launched yesterday (March 27th).

He said HDIF had been working closely with the government through COSTECH and other partners to ensure innovations that had been funded were scaled and sustained for the development of the country. Explaining how the grant will be utilized, COSTECH Director General, Dr. Amos Nungu, said HDIF awards presented by the Minister of Education, Science and Technology, Professor Joyce Ndalichako, early this month would fund 30 projects of which 15 of them were dedicated to grassroots innovations and 15 to support the growth of innovations in the country.

Innovation Week 2019 is a week-long series of events organized by the Human Development Innovation Fund (HDIF) and COSTECH with support from UKAid. The event ends on March 30th, 2019.

Dar named one of Africa's best cities in attracting FDIs