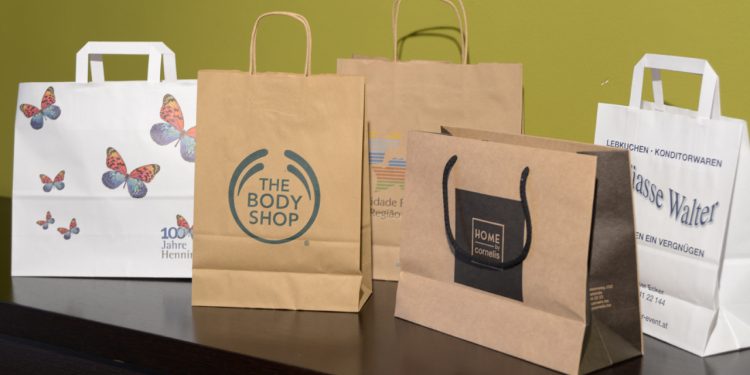 The deadline on use of plastic bags in Tanzania is June 1st 2019.

Towards the June 1st deadline for the use of plastic bags in the country, the government is in talks with 15 industries that manufacture alternative bags to increase production.

The Minister for Industry and Trade, Joseph Kakunda said in his 2019/2020 ministerial estimates speech that the government welcomes new investors to help raise available alternative shopping and wrapping material.

Environment friendly bags can be made from easily available raw materials like cotton and sisal, among others, in like manner as baskets and straw bags of various sorts.

Mufindi Paper Mills is one among industries instructed to produce substantial amounts of paper bags to meet the demand, he said.

The government has taken various strategic steps for industrialization, he said citing Liganga and Mchuchuma Industrial Zone where all the basic requirements to kick start the project including the mining licence, environment certifications and permit to use water, among others, have been cleared.

This project is to be implemented by the National  Development Company (NDC) and Sichuan Hongda Group which has obtained the strategic investors status that has several packages, he said, elaborating that in July 2017 the investor asked for more waivers.

The focus in the new financial year is to continue working to improve the private sector as the engine of building an industrial economy, the minister declared.

Another area of focus is to continue improving the doing business environment and enhanced registration of small and middle business and industries.

Others include implementation of the blueprint to improve research and technology on industry and trade sectors, improve control and competition in the market to protect local industries from counterfeit goods and improve trade.

Tanzania joins about 13 countries in Africa that have either banned or introduced a levy on plastic bags to control and eventually stop its use.  In East Africa  Kenya introduced a complete ban on plastic last August  while in Uganda In 2007, a ban of lightweight plastic bags was introduced and came into effect that year. However, the ban was never implemented. Plastics even the countries with bans are still using them illegally.

Plastic which was introduced in Africa a generation ago has been reported to pollute both the seas and land at an alarming rate. According to EcoWatch Plastics affect all biological spectrum, including posing risks to human health and wildlife, the accumulation of these products has led to increasing amounts of environmental pollution around the world including Africa. About 90 percent of all trash floating on the ocean’s surface is believed to be emanating from plastics.

According to the UN Environment Programme (UNEP), half of all plastic produced is designed to be used just once and then discarded, resulting in mass amounts of chemically-laden debris landing in oceans and littering landscapes.

IFAD to boost agriculture in Tanzania with a $55.3 million funding.