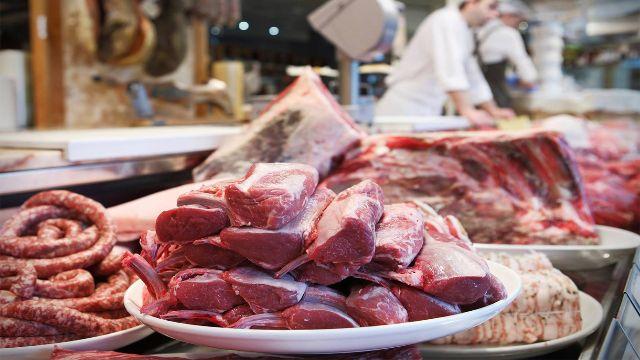 Tanzania is now eyeing the growing regional meat market following the construction of a border market at Namanga in Longido District.

The Tshs.785 million ($341,304) border market will see livestock such as cattle, goats and sheep sold to Kenya and South Sudan.

Detailing the market`s prospects to the Parliamentary Standing Committee on Agriculture, Livestock and Water last week, Permanent Secretary in the Livestock and Fisheries Ministry, Professor Elisante Ole Gabriel, said the border market is set to stimulate economic activities at the ever busy border post.

`Upon its completion, this market will be tapping in Tshs.12 million ($5217) worth of revenue from livestock sale, ` revealed the PS. Professor Gabriel was optimistic that customers from Kenya and South Sudan would now be flocking to the border market, thereby spurring the area`s economy. The country has the largest stock on the stock with more than 30 million cattle.

Last year, President John Magufuli announced the country`s intention of exporting livestock to Kenya, both in herds and meat products. The President said that Tanzania is among the top holders of beef cattle in East Africa and third in Africa. `Right now we have an estimated 30 million cattle. I am told by President Uhuru Kenyatta that Kenyans who are estimated at 45 million, all love meat. We want to get hold of that market, ` said the President while commissioning the one-stop border post (OSPB) at the Namanga border last November.

The border market which sits on 100 acres is built adjacent to a yet to be opened modern slaughterhouse. `It will also have a holding ground where livestock will be placed under quarantine for at least two weeks before they are sold, ` Deputy Minister of Livestock and Fisheries, Mr. Abdallah Ulega said. According to the Minister, the operation of the market will help address livestock smuggling into the neighboring countries that has been a common practice over the years.

Professor Sospeter Muhongo, a member of the Parliamentary Standing Committee, advised the government to conduct economic intelligence to ascertain why livestock from Tanzania was the most sought after commodity by the neighboring countries. He stated it would help to establish where to improve with a view of tapping into the otherwise potential market.

Zanzibar all set for another International Tourism Show

Tanzania to control import and export of hazardous waste