Why most Tanzanian telcos have failed to float their shares 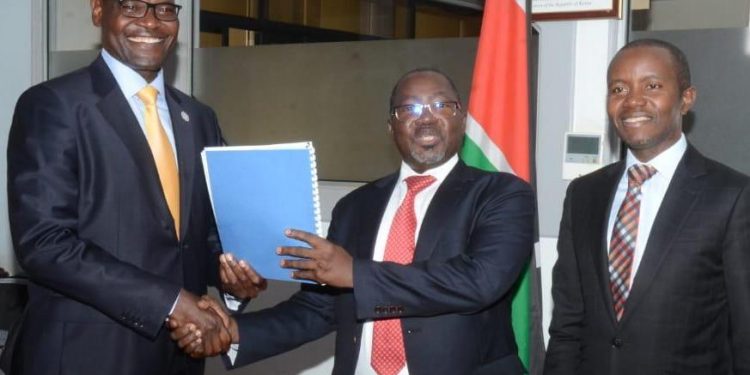 In 2010 during President Jakaya Kikwete’s tenure, the Electronics and Postal Communications Act (EPOCA) 2010 was introduced which required all telecom companies to float 25 per cent of their shares. This was introduced to give ordinary Tanzanians an opportunity to own stakes in the companies so as to widen the economy and increase accountability and transparency in the companies.

The telcos vehemently opposed the bill through their umbrella organization, the Mobile Operators Association of Tanzania (MOAT) and sought an audience with the president to consider moving contentious clauses from the bill which were considered detrimental to their operations. The mobile operators argued that the poor performance of the Dar es Salaam Stock Exchange (DSE) would undervalue their companies.

It was not until 2016 during President John Magufuli`s tenure when the bill was amended and the president assented to it and it was enacted into the Electronics and Postal Communications Act (EPOCA) 2016. Clause 79 of the Act reads: “Existing licensee of Network Facilities, Network Services, Application Services or Content Services shall within three years of the commencement of this Act, and in accordance with requirements of the Capital Markets and Securities Act, be required to offer shares to the public and subsequently list on the stock exchange.

Out of the seven mobile phone operators in the country, its one (Vodacom Tanzania) that has successfully managed to issue its stock to the public, with the rest of the companies having failed to float shares due a number of reasons.

Tigo Tanzania, one of the mobile operators in the country was denied permission to float shares due to ownership disputes. The legal dispute arose following an improper filing of shareholder claims by a third party alleging to have acquired shares through proceedings which were quashed by the Court of Appeal last year.

Golden Globe International Services Limited and Quality Group Limited said it owned 99 per cent of MIC Tanzania Limited (the holding company of Tigo Tanzania), after claiming to buy 34,479 shares in 2014. The court however said it had genuine ground to oppose the claims and rendered the share purchase by Golden Globe and Quality Group as null and void. Millicom Group of Sweden was announced as the ultimate owner of 100 per cent of the shares of Tigo Tanzania.

Late last year after settling the ownership dispute, the company converted from a private company to a public limited company known as MIC Tanzania PLC ahead of its long awaited Initial Public Offering (IPO). Tigo Tanzania is the second largest mobile operator in Tanzania with 11 million subscribers and 27.6 per cent market share.

Airtel Tanzania could not issue an IPO because the shareholders, India`s Bharti Airtel (60 per cent) and the government of Tanzania (40 per cent) could not agree on the number of shares each side should offload to the public. Bharti Airtel and the Tanzanian government have had ownership disputes too, with President John Magufuli accusing Bharti Airtel of cheating the Tanzania Telecommunication Company Limited (TTCL) out of shares. The president made the comments in a speech broadcast on television in 2017 and did not give further details, but ordered the finance minister to investigate.

Bharti Airtel said it did not receive any notice or communication from the government, and that the 60 per cent stake acquisition it had made in June 2010 was in full compliance with and following all approvals from the government of Tanzania. However, in January this year the dispute was settled with Bharti Airtel agreeing to sell 9 per cent of its stake to the government of Tanzania thereby dropping its stake from 60 per cent to 51 per cent and the Tanzanian government stake rising from 40 per cent to 49 per cent. Airtel Tanzania is the third largest mobile operator in the country with 10 million subscribers and 27.1 per cent market share.

Halotel Tanzania and Smart Telecom had their prospectus returned by the Capital Markets and Securities Authority (CMSA) due to lack of some regulatory requirements. Halotel Tanzania with 3,799,691 subscriptions and 9.5 per cent market share is a part of the Vietnamese owned Viettel Global Company and had the lowest tariffs on SMS both locally and internationally in 2017. Organizers of the International Business Awards (Steve Awards) 2017 named Viettel Tanzania PLC which trades as Halotel Tanzania, as the fastest growing enterprise in Africa and the Middle East. Smart Telecom is owned by Kenya`s Industrial Promotion Services (IPS) which is a subsidiary of the Aga Khan fund for Economic Development (AKFED).

Vodacom Tanzania PLC was the first and so far the only telecom company in Tanzania to float its shares. In August 2017, Vodacom Tanzania Plc recorded the biggest ever stock market listing raising Tshs.476 billion ($206 million) with its IPO fully subscribed. The company offered 560 million ordinary shares at a unit price of Tshs.850 ($0.3) in the country`s biggest share sale opened from March to July of 2017. The deadline of the IPO was extended twice and foreign investors bought 40 per cent of the floated shares after local buyers failed to take up all the shares on offer. Vodacom Tanzania Plc is the largest mobile operator in the country with 12 million subscribers and 32.2 per cent market share. According to the CMSA, the major reasons for the rejection of the telcos to issue shares to the public were shareholding disputes, lack of transparency, failure to provide information and regulatory technicalities. 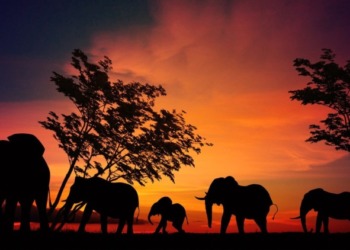