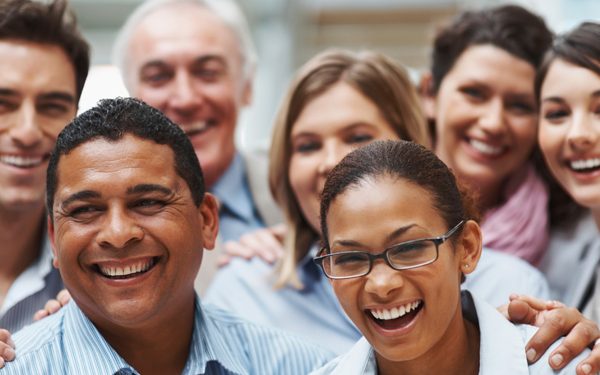 by African News Agency
in Countries, Southern Africa
0
Share on FacebookShare on LinkedIn

The United Association of South Africa (Uasa) on Friday night celebrated 125 years of involvement in the labour market with an event in Muldersdrift, just outside Johannesburg.

“Uasa elected leaders also signed a pledge to always put Uasa members first by operating only on the mandates issued by members in a transparent and honest manner,” Uasa spokesman Stanford Mazhindu said on Saturday.

Uasa celebrated its achievements over the past one and a quarter century while at the same time looking ahead to envisage how, as a trade union, it could remain relevant in a constantly changing world.

“When a group of 16 engine drivers met on a Saturday evening, 7 July 1894, to form the Transvaal Engine Drivers Association, they had no idea that we would still celebrate the existence of this proud organisation in 2019, albeit under a different name,” he said.

Over the years, the organisation grew and amalgamated with various like-minded organisations until 1998, when Uasa was formed. This made Uasa the oldest surviving trade union in South Africa. Uasa took pride in its legacy of taking care of its members and continuously evaluated itself, improving service offerings, and to help shape the future for the union and its members.

Ajam said that while preparing workers for new developments in the world of work was of the utmost importance, she stressed that it was equally important to focus on education and training for those who had just started school and would enter the labour market in about 12 years. She also said instead of talking about the 4th revolution and the future of work in broad strokes, the specific jobs that would come to the fore should be identified and workers trained to fill those positions.

Mueller said unions should proactively engage with the employees of 4th industrial revolution companies, establish the needs of those employees, and explain to them how unions could assist. “Most Uber and Taxify drivers do not own their vehicles outright and are therefore employees of those companies. Even Airbnb owners, as a group, may benefit from unionisation if made aware of the benefits,” Mueller said.

Uasa CEO Jacques Hugo said that from the discussion it was clear that the 4th industrial revolution would indeed shake up the workplace with many disrupting changes to come. “At Uasa we are constantly looking for the most effective way to prepare our members for these changes and to limit any resulting job losses as much as possible,” he said.

Seven things to consider when transacting in Africa

The $130 Billion opportunity in digital skills in Sub-Saharan Africa