He further added that wholly Uganda has a dollar demand of $800m per month with exports needing at least $300m in comparison with $500m for the import bill. 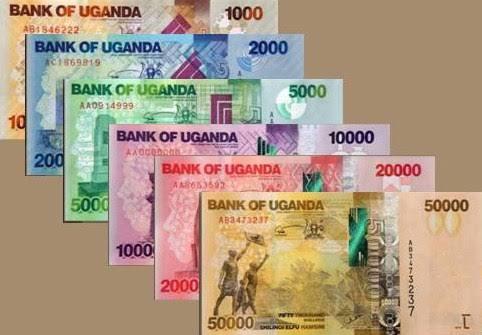 Speaking during a panel discussion on the current state of the financial markets at the Barclays Bank organised dealers meeting last week, Mr Peter Mbowa, the Barclays Bank (Absa) Uganda head of treasury, said there has been a steady inflow of foreign currency into the market.

He also noted that “On average, the volume of dollars traded in the interbank market is about $20m a month.”
He further added that wholly Uganda has a dollar demand of $800m per month with exports needing at least $300m in comparison with $500m for the import bill.

During the meeting, Brenda Lwanga, a currency trader at Citi Bank Uganda, said that Ugandan shilling has been strong against the dollar because of a strong currency portfolio inflow in the last few months, which matched demand and supply.

She, however, noted that activities in the currency market in the past two weeks of October had not been performing well given that the shilling had depreciated against the dollar in the period.

During the discussion, other panellists including Mr David Bagambe, a senior trader at Diamond Trust Bank, Mr Philip Ssail from Standard Chartered and Mr Julius Kateera, the head of treasury at DFCU Bank, said the country is expected to experience a volatile foreign exchange market next year ahead of the 2021 elections.

“We expect volatilities in the foreign exchange market in 2020 as we lead into an election period. We could see a lot of volatility in the market,” they said, as they expressed fears over Uganda’s large current account deficit, which also poses risks to the depreciation of the shilling.

Mr Mbowa said Uganda has had a history of large current account deficit over the years, which in some cases has been financed by the surplus in the capital account.

Issues of interest rates were also discussed in the meeting, with a number of panellists agreeing that it has remained stable since the beginning of the year amid a continued reduction in the Central Bank Rate.

Also Read: Bank of Uganda warns of the rising cost of debt repayment 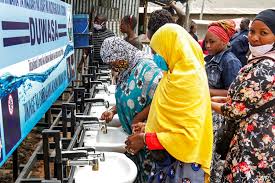