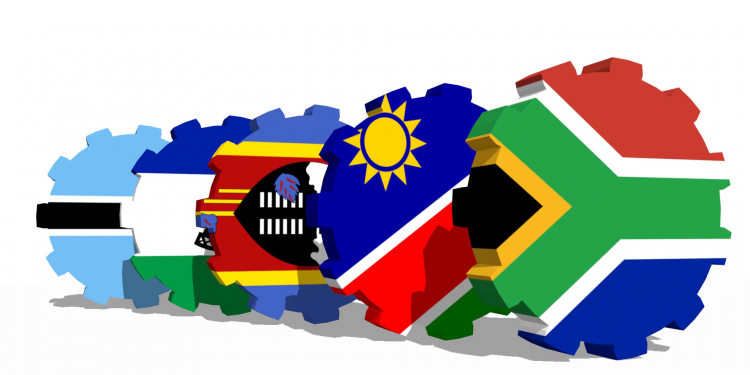 Namibia and eSwatini (Swaziland) are the most exposed to the impact of slow growth in the revenue of the Southern African Customs Union (SACU), Moody’s Investors Service has revealed.

Botswana’s fiscal and external profiles on the other hand remains the most resilient to slow growth in SACU revenue.

This is in the wake of weaker growth in South Africa (Baa3 stable) since 2011, which has reduced the revenue pool available to all SACU member countries.

“Although we anticipate a modest acceleration in South Africa’s economy in 2019 and 2020, we do not expect a material increase in SACU revenue,” said David Rogovic, a Moody’s Assistant Vice President – Analyst and co-author of the report.

“Our expectation of only modest growth in SACU revenue has implications for eSwatini (B2 negative), Namibia (Ba1 negative), and Botswana (A2 stable) as it accounts for a sizeable proportion of their fiscal revenue and current account receipts.”

Among the four Moody’s-rated sovereigns in the SACU, eSwatini’s fiscal profile is most vulnerable, given its dependence on SACU revenue as well as its more limited institutional capacity and policy effectiveness.

Namibia’s large current account deficit and low international reserves make it more vulnerable to external risks. In addition, the country’s currency peg to the South African rand leaves Namibia with no independent monetary policy to help to manage these risks.

Botswana’s fiscal position is more resilient given a lower reliance on SACU revenue, its lower debt levels and sizeable reserves. Botswana’s external profile can also withstand lower revenue due to its current account surplus and sizeable international reserves, the report by Moody’s indicate.

On July 16, 2008, the United States and SACU signed a Trade, Investment, and Development Cooperative Agreement (TIDCA).

The TIDCA establishes a forum for consultative discussions, cooperative work, and possible agreements on a wide range of trade issues, with a special focus on customs and trade facilitation, technical barriers to trade, sanitary and phytosanitary measures, and trade and investment promotion.