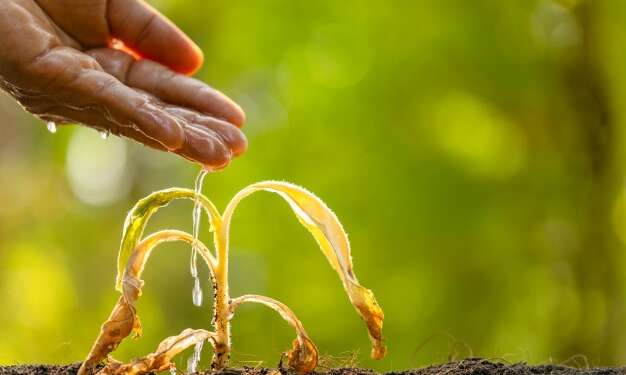 The funds are from the African Development Fund (ADF-15) as technical and institutional support to strengthen the country’s resilience and response to drought-related disasters.

The funds are from the African Development Fund (ADF-15) as technical and institutional support to strengthen the country’s resilience and response to drought-related disasters.

The project will be co-financed by the Bank’s group concessional rate loan window and the Pan-African mutual managed fund, a risk contribution of $1 million and by the Nigerien government $1.4 million.

ADRiFi will therefore provide financial and technical support to the Niger’s government through capacity building in terms of drought risk assessment, prevention of drought-related food crises and development of contingency plans. It will also support through transfer of sovereign risk through the subscription of insurance against drought risks with the pan-African risk management mutual, African Risk Capacity.

“This funding comes at the right time because Niger is now suffering the full force of the impacts of climate change, which each time harms household income, the performance of the agricultural sector, economic growth and the macroeconomic balance of the country, in particular the State budget and the balance of payments.” Said Marie Laure Akin Olugbade, AFDB director-general for West Africa.

AFDB through the ADRiFi programme is helping Niger preserve its budget against potential drought shocks as the country tries to revive its economy.

The programme will be implemented from 2020 to 2023, in line with its national food and nutrition security and sustainable agricultural development strategy initiative Nigeriens Nourishing Nigeriens (I3N) which is about securing zero hunger in Niger.

The programme is also in line with two of the AfDB’s five strategic priorities, namely, to feed Africa and improve the quality of life of Africans. The Niger project is the fifth to be approved under ADRiFi, after Zimbabwe, Gambia, Mauritania and Madagascar.

This follows AfDB discussions on how it can strengthen support of Public-Private Partnerships (PPP)  where the bank said for the continent to address its infrastructure it needs up to $170 billion with an estimated financing gap of between $68 billion and $108 billion a year. Public-Private Partnerships are seen as a way to narrow this gap by crowding in private sector investment into infrastructure development and the bank is trying to improve that effort.