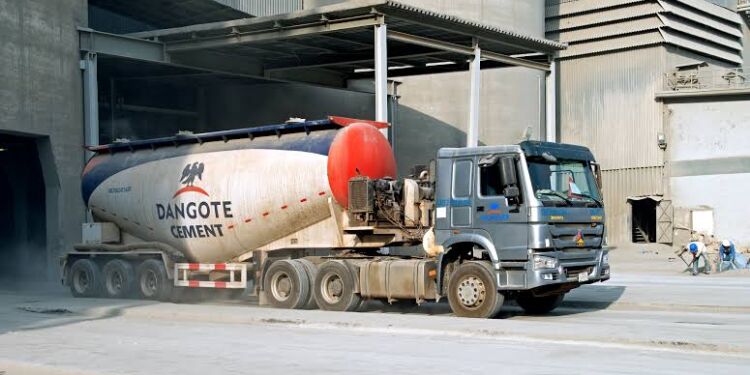 Dangote Cement Plc is set to raise its production capacity by more than a third.

This follows the surge in demand as Nigerian economy recovers.

Speaking in a phone interview with Bloomberg, Devakumar noted that the company already begun the reactivation of idle capacity at its Gboko plant, in Benue State in the past seven months.

He further noted that this was due to a 40 per cent increase in demand in Nigeria.

Several African countries have been suffering from poor economy that was occasioned by the outbreak of Covid-19 pandemic.

Just recently, the International Monetary Fund increased its projection for the Nigeria’s 2021 economic growth to 2.5% from 1.5%.That would be the fastest expansion since 2015.

Nigerian government has been urged to break the dominance of the country’s top three cement makers.

According to the Senate which issued the recommendation last week, the move will encourage more competition and make the market less susceptible to price-fixing practices.

One of the lawmakers said that the move will also reduce the cost of cement that is more than three times higher in Nigeria than the global average, a lawmaker said. 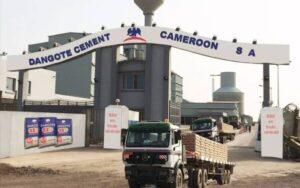 However, Devakumar refuted the claims, saying that there was no price-fixing in the Nigerian market.

“All other producers in the market can sell at their own price,” he said.

According to Devakumar, the prices have risen because of increased demand, the higher cost of diesel and instability in gas supply used to power manufacturing plants.

He also said that transport fares for moving cement have jumped up, due to congestion at the ports that has resulted in longer turnaround time for trucks.

Earlier in the week, the National Assembly urged the government to break the dominance of the country’s three biggest cement makers to encourage more competition and reduce prices.

Also Read: How Angola is planning to revive its oil industry, jumpstart economy

Dangote Cement Plc, which has a 61% share of the market, Lafarge Africa Plc and BUA Group effectively control production in the country, the Senate said in an emailed statement late Tuesday.

This is not the first time the issues of price-fixing are being brought up in Nigeria.

About two weeks ago, BUA Sugar accused Dangote Sugar Refinery Plc of involvement in price-fixing and arbitrary collusion to create sugar scarcity in Nigeria so that the prices can be kept high.

This forced Dangote Sugar to issue a response in an effort to vehemently refute the allegations and assertions made by BUA Sugar Refinery.

Just recently, the management of BUA Sugar Refinery came out to point fingers at the Dangote Group for taking actions and conniving with Flour Mills of Nigeria to push out the competition in the Sugar industry and create a situation of perfect monopoly for themselves.

BUA’s allegations were triggered by a joint letter written by John Coumantaros of Flour Mills Nigeria Plc and Aliko Dangote of Dangote Industries Limited, reporting key developments in the Nigeria Sugar Industry to the Minister of Industry Trade and Investment, Niyi Adebayo.

The duo in the letter dated January 28, 2021, pointed out how BUA’s new sugar refinery in Port Harcourt may lead to a spike above the import quota as stipulated in the National Sugar Master Plan (NSMP), and how BUA’s investment in the sugar industry via the new refinery is non-compliant to the undertakings under its Backward Integration Programme, in line with local production.