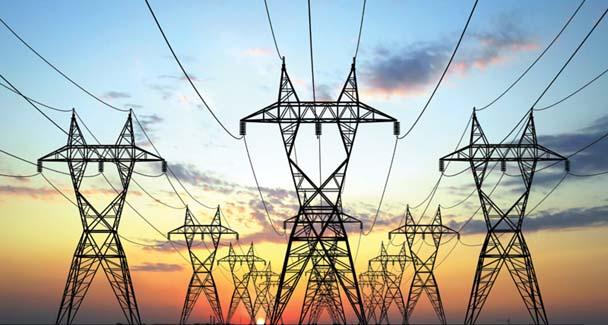 This financing support is in line with Mozambique’s 2030 plan to upgrade its power network for it to provide universal electricity access.

by Caroline Muriuki
in Africa, Extractive and Energy, Mozambique
0
Share on FacebookShare on LinkedIn

This financing support is in line with Mozambique’s 2030 plan to upgrade its power network for it to provide universal electricity access.

Electricidade De Mocambique has launched several projects focusing on strengthening the transmission grid and improving distribution capacity in the country.

Phase one is ready for implementation. It comprises of two out of twelve projects located at Pemba City and Maputo City at an estimated cost of $81.30 million.

The DBSA loan facility will be advanced directly to EDM as a 15-year senior debt facility.

Development Bank of Southern Africa and BNI are strategic partners as part of a longstanding memorandum of understanding with the objectives of building localised support and enhancing regional Development Finance Institution (DFI) partnerships and cooperation.

“We have been working with EDM and BNI for the past four years with a funding solution to rehabilitate its electricity network in the cities of Maputo and Pemba, What is noteworthy is the fact that DBSA made a strategic decision to assist Mozambique and its utility when no other lender was prepared to assist the country during a time of need whilst also heading a call from the Mozambican government to get involved in infrastructure projects,” said Zodwa Mbele, Group Executive at DBSA.

EDM’s chief operating officer said that Banco Nacional de Investimento was helpful in negotiating guarantees on behalf of the government of Mozambique.

The head of SADC Coverage division at the DBSA, Davies Pwele said the energy sector offers important opportunities to provide both social and economic development in the country with an estimated 284,000 households receiving stable power connection and connectivity.

Mr Pwele further added that the DBSA role as a key development partner in Mozambique goes way back with unending support and investment in supporting the country’ most significant energy infrastructure. projects.