Lack of commitment costs Kenya a slot in EACOP

Total, one of the leading oil companies has been avidly looking forward to push sub-Saharan country Kenya into joining East Africa Crude Oil Pipeline (EACOP). The oil company has experienced great success in Kenya and would have taken its advantage into higher heights by making Kenya another deal into the crew.

However, it seems the negotiations will settle under the bridge as already the country has not proven itself so mightily in its commitment to the Lamu Port-South Sudan-Ethiopia-Transport (LAPSSET) route. Regardless of the dire situation, the LAPSSET route would offer Kenya a quantum leap into the conglomeration.

As unveiled by Kenya Civil Society Platform on Oil and Gas said in regarding to the relations between Total and Kenya, the partnership could take a strain should the French firm decide to push for a crude pipeline construction from South Lokichar to Hoima in western Uganda to connect the 3.55 billion East Africa Crude Oil Pipeline from Hoima district in Albertine Basin to Tanzania’s Tanga port.

Due to the financial constraint, Kenya built an estimated 855 kilometres from Lokichar to Lamu port, which cost $2.1 billion. On the other hand, constructing a 1,451-kilometre pipeline from Hoima to Lamu via Lokichar would have cost $5 billion.

In 2016, Total played an instrumental role in Uganda’s decision to build the East Africa Crude Oil Pipeline. The South Lokichar basin in acreage l0BB and 13T has 750 million barrels of crude.

Last month, Total signed a deal to acquire a 25 per cent stake in block 10 BB, 13T and 10BA in Kenya, buying out Maersk Oil. 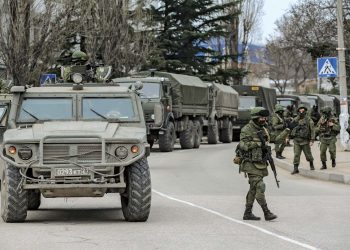