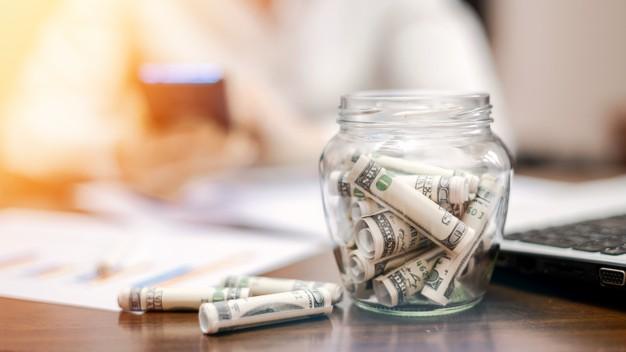 The institutions play a key role in helping to build markets, moderate risk and pave way for investors to enter new markets.

G7 Development finance institutions (DFIs) are collaborating with several multilateral partners to invest $80 billion in Africa’s private sector over the next five years.

The investments are aimed at supporting Africa’s economic recovery and growth. The project will boost support for long-term development objectives of the economies that have been affected by the pandemic.

The institutions play a key role in helping to build markets, moderate risk and pave way for investors to enter new markets.

This project will make it the first program that the G7 DFIs have made a collective partnership commitment to the African continent.

According to the International Monetary Fund (IMF), Sub Saharan Africa will need $425 billion in additional funding by 2025 to help strengthen its spending in response to the pandemic and reduce poverty in the region.

“Given the gap between the IMF estimates and what this partnership is committing to, we will seek to crowd-in African development partners, as well as African savings from SWFs, pensions, and insurance pools, estimated to have $1.8 trillion as assets under management (AUM),” said Solomon Quaynor, African Development Bank VP, Private Sector, Infrastructure & Industrialization.

He added that the bank’s priority is to create jobs mostly for youth and women with a focus on industrializing Africa, supported by the African Continental Free Trade Area.

According to the bank, less than 50 percent of human capital resources for economic growth are utilized in the continent compared to the global average of 62 percent.

The bank pointed out that foreign aids, multilateral institutions and public expenditure mostly fund the sector.

“To address the need of the continent, more private sector investments and public-private partnerships are required to increase access and quality of education and health services with a direct effect on economic productivity and job creation,” AFDB said

UK Minister for Africa James Duddridge said that UK is proud to back the commitment by the World leaders at the G7 summit to invest in Africa’s private sector.

“This investment will create jobs, boost economic growth, help tackle climate change and fight poverty. It comes at a crucial time as the continent rebuilds its economies, which were severely impacted by COVID-19,” said James Duddridge. 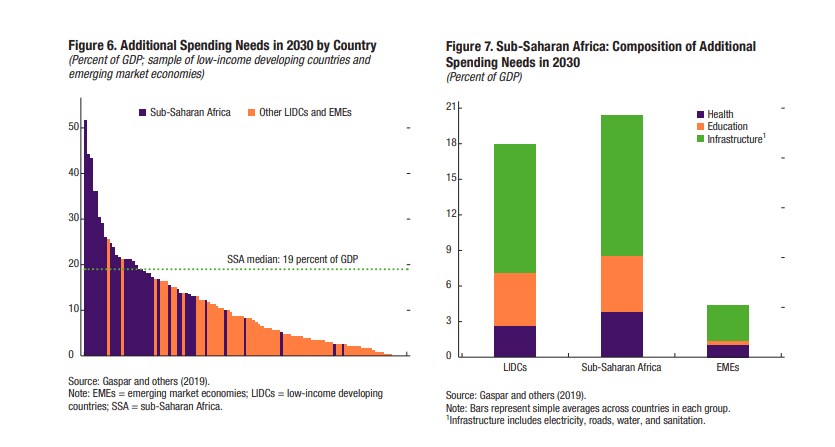 Heike Harmgart, the EBRD’s Managing Director for Southern and Eastern Mediterranean said that in countries like Morocco, Egypt and Tunisia, the bank has invested over €11.5 billion in nine years with the aim of boosting the private sector, promoting youth and women participation in the economy and developing green sustainable infrastructure.

She added that the bank in close cooperation with other development sectors would pursue efforts to increase private sector investment opportunities in Africa.

The Chief Operating Officer of U.S. International Development Finance Corporation (DFC), David Marchick said that investing more in Africa is a top priority for the corporation in fulfilling their development mandate.

“DFC is proud to be doubling down on our commitment to Africa alongside our G7 and multilateral partners and will continue to prioritize investments in vaccine manufacturing, Covid-19 response, climate mitigation and adaptation, and gender equity on the African continent,” he said.

According to research by the IMF, by the end of the decade, the private sector could bring additional annual financing equivalent to 3 per cent of sub-Saharan Africa’s GDP for physical and social infrastructure. Using the 2020 GDP, this represents about $50 billion per year and almost a quarter of the average private investment ratio in the region which is currently 13 per cent of GDP.

Each Institution has its own investment principles, which are affiliated to an assessment of the need to achieve development and impact across a range of sectors.