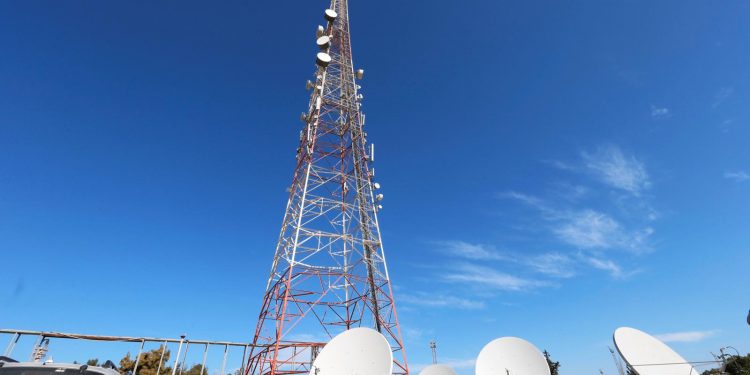 As Africa's telecom sector expands, Helios Towers is looking for opportunities in nine other African countries including Morocco, Egypt and Madagascar.

Helios Towers—UK based telecommunications company anticipates using around $450 million in new funds to increase its operations in Africa’s telecom sector, including Africa’s fast-growing economy Ethiopia, according to Bloomberg News.

The London listed telecom company which Q1 2020 financial show revenue increased by 9 per cent, is eyeing on capturing the region’s telecom potential, which has grown substantially over the past decade, especially in East and West African countries.

By the end of 2018, there were 456 million unique mobile subscribers in Sub-Saharan Africa – an increase of 20 million over the previous year and representing a subscriber penetration rate of 44 per cent, according to GSMA 2019 report.

Hence, the company looks forward onto Ethiopia’s process of opening its telecom industry to private investors, with two new mobile licenses up for auction alongside a minority stake in the state monopoly.

According to Bloomberg News, Helios Chief Financial Officer Tom Greenwood said as many as 10,000 new towers are expected to be needed over the next five years to support the expansion.

“Ethiopia is a very big opportunity, and after a few months of being quiet its government has requested new indications of interest from telecom operators,” the CFO said.

Hence, adjoining the GSM report, it is evident that Nigeria and Ethiopia will record the fastest growth rates between now and 2025, at 19 per cent and 11 per cent respectively. Across the region, the demographic bulge

“With that now back on the table, we are seeking a financing partner and working with mobile operators to be in a strong position to enter the market.” He added.

However, the sector is crucial to Africa, according to GSMA, In 2018, mobile technologies and services generated 8.6 per cent of GDP in Sub-Saharan Africa, a contribution that amounted to over $144 billion of economic value added.

Further, the mobile ecosystem also supported almost 3.5 million jobs (directly and indirectly) and made a substantial contribution to the funding of the public sector, with almost $15.6 billion raised through taxation.

Despite Sub-Saharan Africa lags in 4G adoption, only at 7 per cent by the end of 2018 compared to 48 per cent global average, Helios is among a trio of firms, including American Tower Corp and closely-held IHS Holdings Ltd., interested in taking advantage of cheaper and faster internet speeds to boost their African presence.

Apart from Ethiopia, the telecom company is also looking for opportunities in nine other African countries including Morocco, Egypt and Madagascar. The company has a portfolio of 7,000 towers and can add to that by building more or acquiring from wireless carriers that want to dispose of the equipment to free up capital for other ventures.

The tower company also raised around $ 1 billion from debt markets this week, of which the CFO noted that will be used for growth and expansion.

EABC lauds Kenya and Tanzania for easing movement of goods