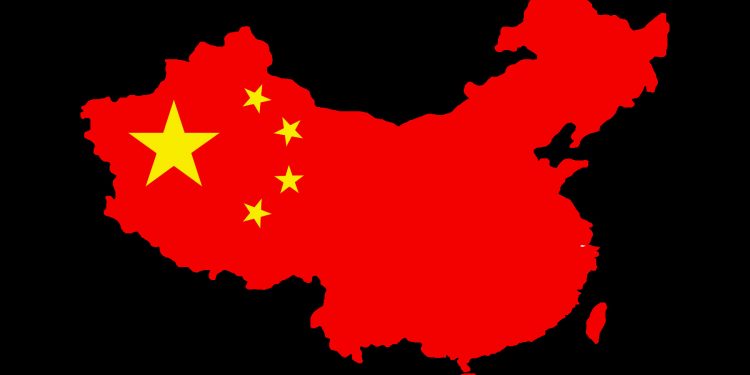 The coronavirus outbreak started in Wuhan City in China. The disease has the potential to significantly slowdown not only the Chinese economy but also the global economy. [Photo/ Tom Doctoroff]

China is king of creative goods and services

China is dominating the global creative goods and services trade beating the US and Japan and European countries like France and the UK.

Global trade in creative goods is expanding with average export growth rates of more than 7 per cent, according to a new UNCTAD report outlining trends in the global creative economy.

The report, which includes sector-level profiles for 130 developed and developing countries, also charts China’s remarkable rise in the trade of creative goods.

China accounts for more than one-third of global art sales at auction.

Its film production is set to soar, and it contributes a significant portion to global trade of design products such as furniture, fashion and jewellery.

“The creative economy has both commercial and cultural worth,” Pamela Coke-Hamilton, who directs UNCTAD’s trade division, said.

“Acknowledging this dual value has led governments worldwide to expand and develop their creative economies as part of economic diversification strategies and efforts to stimulate economic growth, prosperity and well-being.”

The data, which covers the period 2002 to 2015, shows the creative economy’s contribution to world trade.

For the first time, the economic contribution of creative services, not just goods, is also measured at country level in the report, called Creative Economy Outlook: Trends in International Trade in Creative Industries.

The creative industries – including architecture, arts and crafts, marketing and advertising, media and publishing, research & development, software, computer games, and other core creative work – are the lifeblood of the creative economy.

Design and visual arts are among the highest performing sectors with fashion, interior design and jewellery accounting for 54 per cent of creative goods exports.

“Although the downturn in global trade has impacted all industries, the report shows the creative economy is more resilient than most,” Marisa Henderson, the chief of UNCTAD’s creative economy programme, said.

“The performance of the creative economy is encouraging and shows it is thriving through the intersection of culture, technology, business and innovation.”

China is the biggest single exporter and importer of creative goods and services.

It is the main force behind the creative economy boom over the past 13 years and owns a large portion of it.

China’s trade in creative goods between 2002 and 2015 has been exponential with average annual growth rates of 14 per cent.

By 2014 this figure had increased more than fivefold, tallying USD 191.4 billion.

In 2015 Chinese exports were four times that of the United States.

The new data shows that Asia outstripped all other regions with China and South East Asia combined accounting for USD 228 billion of creative exports, almost double that of Europe.

“China also had the world’s highest trade surplus of USD 154 billion due to its high exports. Generally, South-South trade is on the rise and looks set to be an area of vibrant future growth,” Ms. Henderson said.

The growth of creative services

The report highlights the shift from creative goods production to delivery of creative services as an emerging trend, aligned with a global shift toward services as industrial and agricultural outputs decline.

Henderson explained how newspapers and published products, which were originally a creative good, have flipped to become a creative service with the expansion of online media driven by digital subscriptions and online advertising.

“Creative services will grow,” she said.

“An important paradigm shift from the industrial to the knowledge economy is underway. In it, there is a new elevation of the role of ideas, imagination and creativity, and because of this, the creative economy,” Henderson said.

“There is a reason to embrace and support the creative economy’s growth. By offering economic insight into the trade in creative goods and services, governments are better able to understand their creative economies, leverage gaps and amplify areas of performance,” she said.

Kenya could lose Mombasa port to China over SGR debt