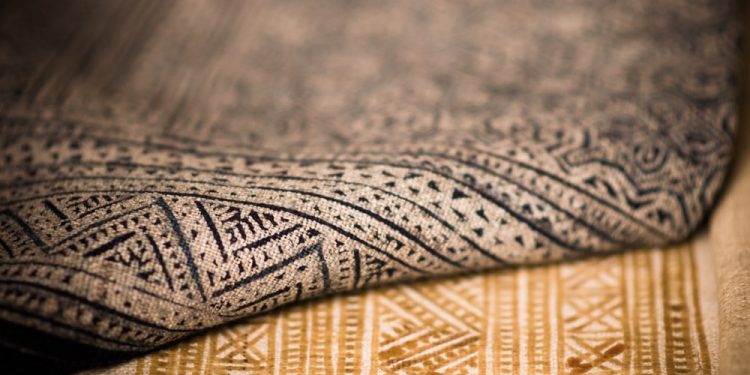 Textile and garment in Ethiopia

Six textile and garment oriented industrial parks that Ethiopia is currently busy setting up, are expected to generate $30 billion worth of exports by 2025.

The country continues its rigorous quest to build industrial parks, which is part of the initiative to make the East African nation a manufacturing hub of Africa, and a middle-income country.

Multinational engineering and construction company China Communications Construction Company (CCCC) has been involved heavily in the establishment of the industrial parks, collaborating with the Ethiopian government in its line of infrastructure development to better the country’s ease of doing business and attract potential investors.

Antex Group Chinese textile company in Zhejiang province in China was the first firm to enter the Adama Industrial Park and has already commenced its operations in the manufacturing sector.

The firm manufactures sportswear, underwear, swimwear as well as fashion wear, exporting its products to Europe, the United States and Australia.

The company which has investments as well in Vietnam, Spain and the United Kingdom plans to venture in the hospitality sector and tourism in Ethiopia extending its reach in the country.

The company was hailed for strengthening the export sector of Ethiopia, having created over 1,500 employment opportunities for the Ethiopian youth.

Hawassa Industrial park, once fully operational should reap $1 billion in revenue for Ethiopian government from textile and garment exports.

Insufficient supply of manufacturing inputs, delay in commissioning of several industries contributed to the underachievement as highlighted by Assefa Tesfaye, Corporate Communications Director at Ethiopia Ministry of Industry (MoI).

Ethiopia is tipped as East Africa’s investing hub despite having to face stiff competition from its neighbouring countries Tanzania, Kenya and Rwanda as well as Uganda who are prepared to build a conducive business environment for attracting investments and uplift their local sectors.

Ethiopia’s industry in textile and manufacturing sectors have caught the attention of foreign businesses looking to have a share of the pie in the country. German automaker Volkswagen has shown their interest in establishing its vehicle assembling plant in Ethiopia to seize the business opportunity.

The car dealer has established its print in East Africa including Kenya and Rwanda, where it launched its first Made-in-Rwanda VW Polo in 2018. The German car maker has its print as well in South Africa, a market the European firm has thrived.

The industrial parks are integral facilities that have attracted businesses from within and without, strengthening the economic performance of the nation. The facilities host a number of firms that contribute to the general welfare of the country by creation of employment and business opportunities. Their presence has increased the inflow of FDI in the economy.

Guide on how to invest in Ethiopia –
The Exchange