Eritrea and Ethiopia have endured long 'state of war' that has deprived them of opportunities to tap into each other's market.

Government-owned Eritrean Airlines has made its first maiden flight to the exciting Ethiopian market, signalling a huge step in improving the bilateral relations between the two countries.

In the past, Eritrea and Ethiopia have had moments of hostility that have broken their ties but look to build their bridges through the aviation sector. The peace agreement betwixt the African countries should work in their favour with either end reaping mutual benefits.

Ethiopian Airlines is understood to be in talks to buy stakes in Eritrean Airlines, with the latter having only one leased aeroplane. Without a shadow of a doubt, Ethiopian Airlines is Africa’s most competitive airline with over 85 destinations across five continents. It was named Africa’s best airline this year, overshadowing the efforts by other national carriers in the aviation industry to keep up in the race.

Ethiopian has also been buying stakes in other airlines to flex its muscles in the industry.

The flight to Addis Ababa does not only represent a token of peaceful relations but an epitome of business-minded states. Commercial flights will boost the tourism sector, create business and employment opportunities as well as promote trade. For Eritrean Airlines the agreement to work together with their counterparts to better the transport network will lead to increased routes to other places including Dubai.

The aviation sector is a competitive arena in Africa and Eritrean Airlines will have to fight for space. Kenya Airways, Air Tanzania and RwandAir pose great competition in the ever-growing sector with increased destinations, fleet and other campaigns to offer quality services to their travellers.

Ethiopian Airlines resumed its flight to Asmara on July 17th following an end to ‘state of war’ between the two countries. The two Governments can now channel their funds to developing their economies. 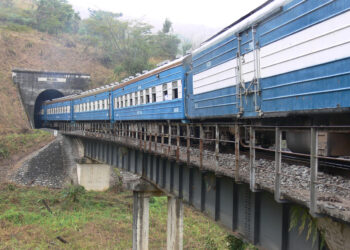 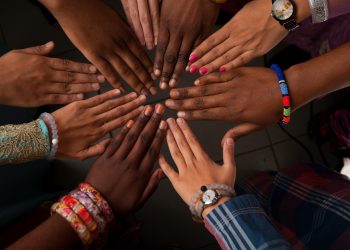