Days after re-launching its operations to Mogadishu, Kenya Airlines gives the Ethiopian no rest in aviation

Kenya’s National carrier, Kenya Airways has joined the competitive route to Mogadishu, in a struggle to increase its footprints in Africa.

KQ is the latest airline to announce its plans to Mogadishu as it looks to boost the trade relations between Kenya and Somalia.

There are plenty of Somali traders living in Kenya’s capital that could do with the air transport. In a bid to facilitate business between the two cities, Kenya Airways will launch Nairobi – Mogadishu flights on Thursday 15 November 2018 as per a statement.

Commenting on the expansion plans, Kenya Airways CEO Sebastian Mikosz said, “The addition of this route to our network demonstrates our commitment to improving connectivity on the African continent while creating new opportunities for corporates, investors, traders, and tourists.” He added, “With the demand for travel by traders to Somalia through Nairobi increasing, the launch of this route is expected to ease travel between the two cities that are the focal points of business in the two countries and spur commercial activities.”

The reconciliation, factored by the shrewd leadership of Ethiopia’s Prime Minister Abiy Ahmed has opened the boundaries for trade and business and economic development. Ethiopian stiffen the competition with Turkish Airlines, which was the only carrier operating but now will hope to keep at par with the Ethiopian.

Last year, Kenya exported over $104 million worth of goods to Somalia up from $78 million in 2016, with the former rising to be the third top buyer of Kenya goods. In 2016, Kenya exported $4.7 billion in total. Both countries have discussed improving relations to better their partnership. 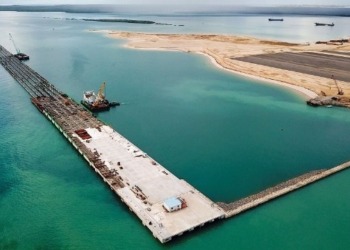 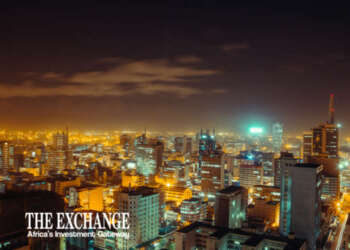