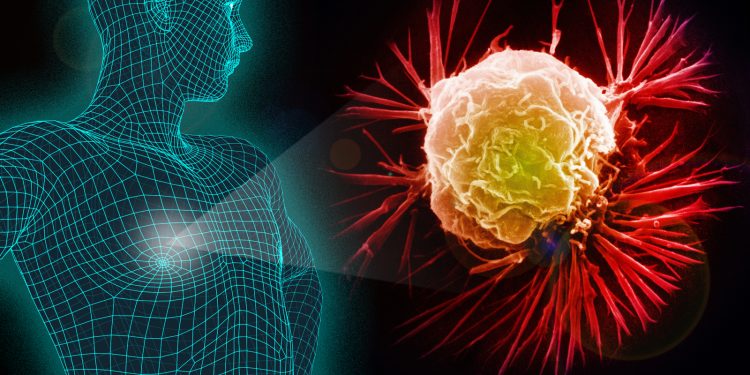 The main facility that manages the disease is Kenyatta National Hospital but it has been overwhelmed by the high number of patients.

Kenya’s cancer burden continues to cause misery among families with the cost of treatment spiralling out of reach for many.  The disease has been identified as one of the major causes of pain and poverty among families in Kenya.

A report tabled in Kenya’s parliament has shown the severity of the disease despite there being no defined and elaborate treatment regime for the disease.

“Cancer is estimated to be the third leading cause of deaths in Kenya after infectious and cardiovascular diseases. Globocan 2018 estimates show there are 47,887 new cases in Kenya daily and 32,987 deaths due to cancer annually,” reads the report.

However, it is the lack of proper planning by the government on how to manage the disease that has many infuriated. The main facility that manages the disease is Kenyatta National Hospital but it has been overwhelmed by the high number of patients. Moi Referral Hospital and county referral hospitals have limited capacities in managing the disease.

The lack of facilities specialized to deal with cancer has led to patients flying in droves to foreign destinations to seek specialized treatment. Of these, India has hosted most of the Kenyans seeking cancer treatment.

In 2018, about 20,000 visa applications were received by the Indian High Commission from Kenyans seeking specialised cancer, health treatment, kidney transplants and surgeries in India. The numbers seem to be rising by the day.

This high number of visitors to India led to the Indian government working with the Kenyan government to set up a high-end facility at the Kenyatta National Hospital to be the premier facility for diagnostic, treatment and research on cancer. This was part of the KSh2 billion financial agreement towards the hospital that President Uhuru Kenyatta and Indian Prime Minister Narendra Modi signed in 2016.

Kenya has however made tremendous achievements in the legislative field. The country has a National Cancer Control and Prevention Act, a law passed by parliament to give direction on how cancer should be managed. The country also has a National Cancer Control Plan which sets forth various priorities in key strategic areas like prevention and screening, treatment and diagnostic palliative care and survivorship, as well as pathology and registries and monitoring and evaluation.

Kenya has also joined an increasing number of African countries taking a vital step against a common cause of death among women – in the country and the region – by introducing the human papillomavirus (HPV) vaccine against cervical cancer into its routine immunization schedule.

“Please, let us not fight science – let us respond to questions, discuss and agree because we all want a bright and prosperous future for our children”, the President said at the launch of the cervical cancer prevention and control strategy.

While this move has been welcome, there is loads of work to be done to improve Kenya’s cancer situation. Health experts have noted that Kenya stands a good chance of becoming a major hub for the treatment of cancer in the region. This includes developing human resources as well as equipping facilities to counter the disease in Africa.

Read: World Cancer Day: A look at the rising cost of cancer in Africa