by Kimani Chege
in Kenya, Manufacturing
0 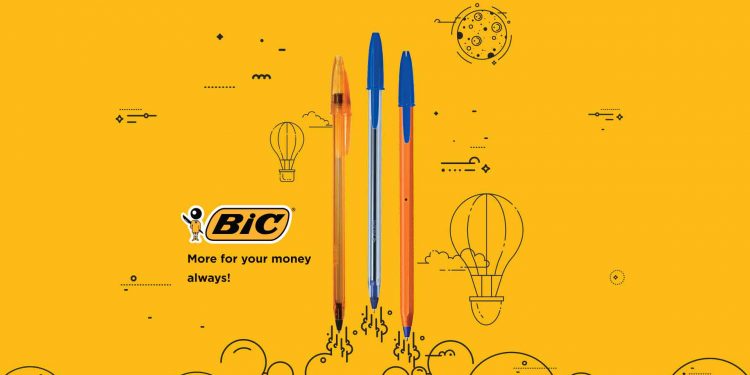 SOCIETE BIC, the French multinational and pen manufacturer has announced that it has completed the transfer of Haco Industries Kenya Ltd manufacturing facilities in Kenya and distribution of Stationery, Lighters, and Shavers in East Africa to BIC.

The transaction was unconditionally approved by the Competition Authority of Kenya on 31st October 2018 following an earlier resolution for the two entities to part way.

As announced on 31st August 2018, this acquisition is in line with BIC’s continued growth strategy in Africa, one of the most promising markets for BIC products in the world.

According to an agreement drawn between the two firms the change of manufacturing and distribution in the East African region which was controlled by Haco Industries will see Haco continue in its core business which include production of body care products with its signature lotion Amara.

BIC will on its part use the same facilities that Haco was using though it is expected to introduce automation with fears of further redundancies.

HACO Industries aims to diversify its portfolio and presence in Western & Southern Africa.

HACO Industries Ltd Chairman Chris Kirubi described the transfer as a positive move for both the company and Kenya, as manufacturing remains in the country and HACO gets the opportunity to diversify and expand its business.

BIC estimates the regional stationery market to be around 1.5 billion units annually and growing mid to high single digit. With a strong focus on education, Kenya will be a driving force in the deployment of BIC’s “Writing the Future, Together” sustainable development program, which commits to improving the learning conditions of 250 million children globally, by 2025.

French companies have been increasing their operations in East Africa and Africa at large with huge investments only comparable to US, UK and China.