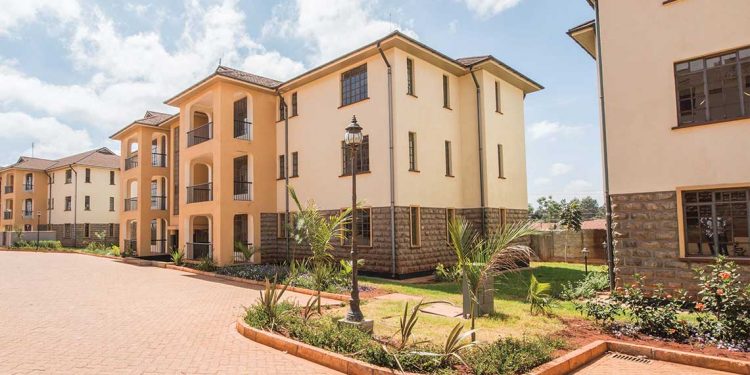 African countries Rwanda and Egypt are ready to for a bright kick off in the New Year 2019 as they look to increase their volume of trade to strengthen their bilateral relations. Both countries have worked closely in the past and have reaped mutual benefits from their interactions and seek to achieve more through their partnership.

According to Rwanda’s envoy to Egypt Amb. Saleh Habimana both nations look to cooperate in various development projects including real estate development and construction materials, meat and leather, textiles, tropical fruits and vegetables.

The envoy noted Egyptians’ advancement in the real estate development and construction materials in which Rwanda can borrow a leaf to spur its infrastructure development. The East African country’s population is growing, stressing a need in establishing affordable and better houses for its citizens.

Investment in construction materials, a cutting edge that Egypt has should be crucial for Rwanda’s economy in lifting the level of infrastructure development for attracting business and creation of employment.

In a bid to link both nations effectively, Egypt’s flag carrier Egyptair is on the verge of launching its Cairo – Kigali direct flights by the end of January or early February.

The national air carrier announced the news late last year, seeking to serve Kigali with three flights a week. Egyptair, which celebrated its 86th birthday in 2018 will as well launch flights to Douala / Cameroon and settle for the aircraft to operate its new routes.

Habimana reckoned that the Cairo – Kigali flights would Egypt’s dependence on Latin America in its tropical fruit and vegetable consumption.

According to statistics from the Ministry of Trade and Industry Rwanda earns about $30million in exports to Egypt annually while Egypt earns a staggering $64millon from exports to Rwanda. United Nations COMTRADE database on international trade record that Rwanda imports from Egypt were $17.43 Million during 2016.

Further collaboration and investments in agriculture, telecommunications, and tourism should scale the figures higher with Egypt set to open up more markets for made in Rwanda products.