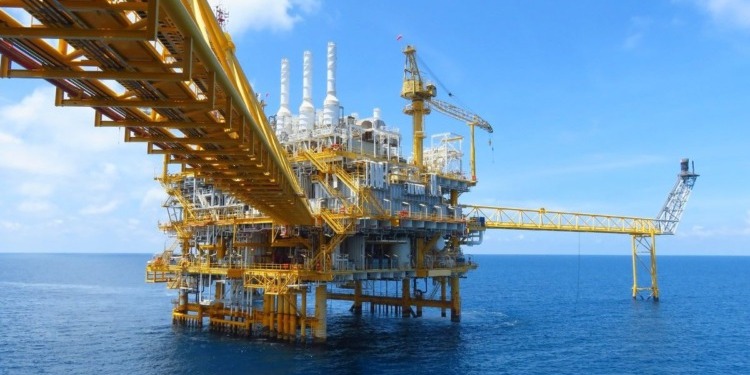 Under the leadership of H.E. President Macky Sall, Senegal has made the development of the energy sector one of the fundamental pillars for the country’s economic emergence by 2035

Senegal continues to grow its Oil and Gas industry since its first discoveries between 2014 and 2017 with so far, Gas and Oil reserves worth more than 1 billion barrels of oil and more than 40,000 billion cubic feet of gas having been unlocked in Senegal. The West African country is on the road to guaranteeing its citizens of energy security.

One of the single largest gas projects currently underway in Senegal is the Greater Tortue Ahmeyim (GTA) LNG gas project, located in offshore waters straddling the border between Senegal and Mauritania.

This flagship project for Senegal is the deepest offshore project currently underway in sub-Saharan Africa. Large-scale commercial production from GTA is scheduled to come on-stream throughout 2023.

The GTA gas field has been shown to hold natural gas reserves of 566 billion cubic meters of gas, out of which 283 billion cubic meters are allocated for Senegal (https://bit.ly/3j51jNx) as per the Inter-State Cooperation Agreement signed in February of 2018 between Senegal and Mauritania.

It is projected that the first phase of the GTA project will produce up to 2.3 metric tons per annum of LNG destined for export. The Governments of Senegal and Mauritania are also working closely with BP who is the operator of the GTA project on the future development of phases 2 and 3 of the project.

Other natural gas projects currently under development by the national oil company (NOC) Petrosen and its international partners include SNE, Teranga, and Yakaar.

The GTA project, in particular, has the potential to radically transform Senegal’s economy for the next decade by achieving energy independence and having a readily available domestic supply of natural gas for a wide range of uses throughout the industry, and power generation.

Accordingly, in the near future, Senegal will no longer be hampered by what had been up to now some of the highest energy costs in West Africa.

The Ministry of Petroleum and Energy led by H.E. Minister Sophie Aissatou Gladima knows that energy is at the very heart of any economic development plan, and as such, it plays a crucial role in supporting H.E. President Macky Sall’s Emerging Senegal Plan (PSE).

Senegal´s gas discoveries have generated a great deal of hope among the country’s young population about future opportunities in the energy sector.

The Ministry of Petroleum and Energy is undertaking a highly proactive and transparent communication campaign to address challenges and the sector’s great potential.

The goal is to boost the Senegalese population’s overall degree of understanding about oil and gas sector issues, and for them to realize that the monetization of these energy resources will benefit not just the government and the IOCs involved, but rather the country’s population as a whole.

For Senegal to capitalize on its natural gas potential, the Ministry of Petroleum and Energy has put in place the Pilot Committee to Support Negotiations of Gas Projects and Institutional Capacity Building (PAN-PGRCI).

The Committee held its first meeting on March 4, 2021. After the discovery of petroleum and natural gas deposits, Senegal negotiated and obtained a loan from the World Bank for $29 million for technical assistance for the PAN-PGRCI program.

GES PETROGAZ and the Ministry of Petroleum and Energy are in charge of managing the program. It aims to support all parties involved in the GTA project in various areas including legal aspects, and the commercialization and monetization of gas from GTA.

Senegal has high expectations for continuing to develop the great potential of the country’s natural gas sector and believes that one of the most important aspects to achieve the ambitious economic development objectives put forth by H.E. President Macky Sall, is for all stakeholders to continue working together effectively.

Accordingly, a variety of crucial institutions such as the Ministry of Petroleum and Energy, COS-PETROGAZ, PETROSEN, GEZ-PETROGAZ, the INPG, and IOC´s currently operating in Senegal´s natural gas industry like BP or Woodside Petroleum, will continue cooperating on resolving the various challenges that may arise.

Together they aim to capitalize on the many opportunities over the next 5-10 years for Senegal to fully monetize the natural gas resources coming on stream during the course of 2023 and beyond.

READ: How is Senegal catalyzing growth through regional integration?