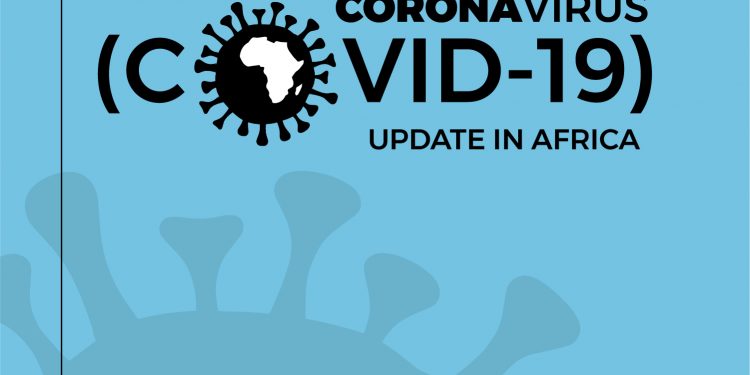 There has been a rising number of Covid-19 cases, with some not clearly being ruled as Coronavirus cases which has raised questions of the authenticity of tests mainly from China

There has been a rising number of Covid-19 cases, with some not clearly being ruled as Coronavirus cases which has raised questions of the authenticity of tests mainly from China

The President of Tanzania, H.E. John Pombe Magufuli has raised a storm on the social media after questioning some of the tests conducted on Tanzanian patients, which he attributes to either poor workmanship in the National Referral Laboratory or faulty kits.

In a televised speech, the Tanzanian leader narrated how his security agents submitted different samples from domestic and wild animals as well as fruits and even natural oil, all disguised as human samples with queer results of goat, pawpaw and quail all returning positive for Covid-19.

Though this has become an online buzz, this has also raised critical questions on the validity of tests currently being used in Africa, mainly from China. There have been fears of the tests returning an invalid result painting a wrong picture of the pandemic.

African countries have been heavily relying on donated kits with Chinese billionaire Jack Ma sending in over one million swab and extractions kits while governments have made orders with the Asian giant.

The issue at hand is whether the current test kits are inferior and whether Africa is still prey to receive sub-standard products, especially from China.

“Getting diagnostics and medical equipment for Covid-19 response is a global challenge. Africa is in fierce competition with the developed world with respect to the availability of commodities,” said John Nkengasong, the director of the Africa CDC in an interview with Chinese media.

A further  500,000 swabs and test kits have been handed to Africa CDC with the aim of distributing them to the 54 African countries. According to Africa CDC, the death toll from the ongoing Covid-19 pandemic on the African continent has reached 1,423 as the number of confirmed positive cases are racing to hit the 50,000 mark.

This is not the first time such doubts have been cast over Chinese tests, with complaints being heard from US, Spain, Slovak and India.  Already, India has announced that it was stopping the use of Chinese test kits over their accuracy. Some Indian states who have been using the tests have complained that such the kits had an accuracy rate of only 5%, adding that they had used the kits on patients who they already knew were positive, but the tests had shown a “negative” result for antibodies.

India had procured half a million antibody test kits earlier this month in a bid to ramp up testing amid concerns that its fight to slow the pandemic is being hampered by extremely low levels of testing.

China has been quick to dismiss the Indian complaints expounding that this has been pushed by a tough trade war between its southern neighbour. In a statement, Chinese Embassy spokesperson Ji Rong, speaking in New Delhi, said, “It is unfair and irresponsible for certain individuals to label Chinese products as ‘faulty’ and look at issues with pre-emptive prejudice.”

While Africa is already producing its own tests, it has not been able to meet rising demand. For example, the Kenya Medical Research Institute (KEMRI) has rapid testing equipment but has been deterred by missing reagents.

Senegal is already selling an antibody-based rapid test kit which is retailing at one US Dollar and returns results in 10 minutes.  However, Kenya has ruled out its intention of acquiring these African made kits as they are based on detecting secondary antibodies which can only be detected two weeks after infection.

“The one of Senegal is based on IgM but the pitfalls of these rapid test kits are that you tend to produce the antibodies after about two weeks, therefore you lose a significant opportunity for 14 days where you could be able to trace isolate and quarantine people and therefore stop further transmission of the infection,” said Kenya’s Health director-general Patrick Amoth.

He added, “There are very many types of coronavirus. So even when you have coronavirus that causes a mild cold the rapid kit will interpret it as Covid-19. Therefore you will be diagnosed as coronavirus disease positive yet you have the simple corona that causes a cold.”

In a new study published by Johanna Lindahl, a veterinary epidemiologist with the Nairobi-based International Livestock Research Institute (ILRI) but conducting research in Hanoi, Vietnam notes that the most common way to diagnose COVID-19 is using a ‘reverse transcriptase-polymerase chain reaction’ (RT-PCR) test, which directly detects the presence of viral genes, confirmation of which tells you that there is an ongoing infection.

PCR tests detect the genetic information of the virus, the RNA while antibody-based tests show what proportion of the population has been infected. Each has its merits and caveats and have been employed differently during this period of Covid-19.

“The best way to know if a person is currently infected with the virus is through a PCR-based test. However, to know if people have been exposed to the virus in the past, we need tests that detect antibodies. There are still so many things we do not know about the immune response to this novel coronavirus”, says Lindahl.

The Interim guidelines for managing the novel Coronavirus disease in Kenya are silent on the type of test that should be used.