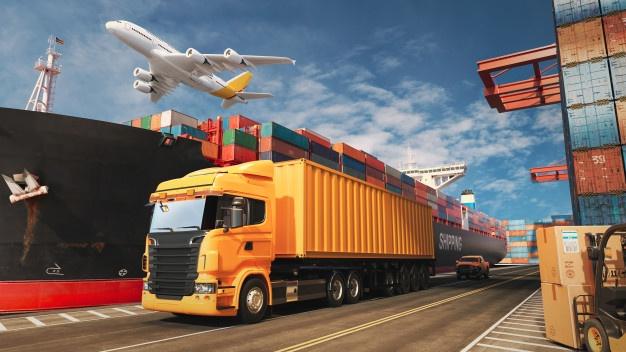 According to WTO, the current trade forecast of 7.2 per cent for 2021 appears to be closer to the "weak recovery" scenario than to a "quick return to trend".

According to a press lease from the WTO, it said that the estimated are subjects to “an unusually high degree of uncertainty” since they depend on how the government will respond to the pandemic.

This decline is less than WTO’s forecast in April of 12.9 per cent in the optimistic scenario. June and July showed a strong trade scenario which brought some optimistic signs for overall trade growth this year.

According to WTO, in these two months, trade growth was particularly strong in Covid-19 related products which showed trade’s ability to help governments obtain needed supplies.

“Conversely, the forecast for next year is more pessimistic than the previous estimate of 21.3 per cent growth, leaving merchandise trade well below its pre-pandemic trend in 2021” the statement read in part.

To date, the performance of trade for the year is beyond expectations due to ease in lockdowns in June and July which saw an acceleration in economic activity.

“In contrast to trade, GDP fell more than expected in the first half of 2020, causing forecasts for the year to be downgraded. Consensus estimates now put the decline in world market-weighted GDP in 2020 at -4.8 per cent compared to ‑2.5 per cent under the more optimistic scenario outlined in the WTO’s April forecast. GDP growth is expected to pick up to 4.9 per cent in 2021, but this is highly dependent on policy measures and on the severity of the disease.” The statement read in part.

According to WTO, the current trade forecast of 7.2 per cent for 2021 appears to be closer to the “weak recovery” scenario than to a “quick return to trend”.

“The incidence of COVID-19 worldwide has fallen from its peak in the spring, but it remains stubbornly high in many areas. Trade has played a critical role in responding to the pandemic, allowing countries to secure access to vital food and medical supplies. Trade has also facilitated new ways of working during the crisis through the provision of traded IT products and services. One of the greatest risks for the global economy in the aftermath of the pandemic would be a descent into protectionism. International cooperation is essential as we move forward, and the WTO is the ideal forum to resolve any outstanding trade issues stemming from the crisis,” said Yi Xiaozhun, Deputy Director-General.