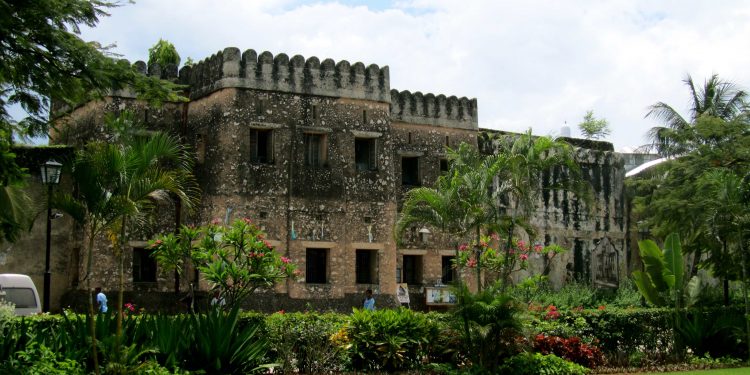 Since its introduction by Portuguese traders in the 16 century, spice farming has accumulated a traditional value in Zanzibar.

Zanzibar as the semi-autonomous region of Tanzania has been a long-standing pillar of business, agriculture and tourist attraction for decades.

The island has much to learn and risk along the investment line, particularly in the 21st century.

Therefore it is vital for the archipelago to rethink its investment policy operations to boost investment, in spice cultivation, processing, packaging and marketing as well as enhance spice tourism as the new segment in boosting eco-tourism.

According to the 2018 National Budget brief of Zanzibar, by the Office of the Chief Government Statistics (OCGS) and United Nations Children’s Fund (UNICEF), Zanzibar has maintained impressive economic growth; government revenues and expenditures are expanding rapidly.

In the financial year of 2017/18, the approved budget totalled US$483 million which was a 29 per cent increase in total expenditures in nominal terms (or 26 per cent in real terms).

Since its introduction by Portuguese traders in the 16 century, spice farming has accumulated a traditional value in Zanzibar. It is a form of horticulture that is valuable to small-holder farmers in Zanzibar’s districts, offering a decent income and has earned Zanzibar international recognition as the spice island.

According to Grand View Research, the global organic spice market size was over US$38 billion in 2018 and showed countries like China, the US, Vietnam, Brazil, Madagascar are major international players.

The island still holds the potential to transform its economy via organic spice farming. International spice actors such as Market Research Future have shown that significant spheres in the international market prefer certified organic spices than other types of spice and smallholder farmers who certified their organic spice appear to garner premium prices for their produce.

Spice farming has assumed many forms in Zanzibar, including a “spice tour” segment, where government data show more than 100,000 foreign visitors attended the spice tours in 2013.

Zanzibar is one of Africa’s largest producers of organic spices including cloves, nutmeg, and cinnamon.

The deterioration in production was attributed to low productivity in the 2018 season, as Zanzibar State Trading Corporation highlights that clove trees in Zanzibar exhibit abundant harvest in one year and low harvest in the following year.

Clove production only accounts for 50 per cent of the foreign currency and the sector caters to 70 per cent of the rural households’ livelihoods. These numbers compel further improvement of the sub-sector, as substantiated by data from Market Research Future, which show that the global market size with reach US$520 million by 2024, and 6.4 per cent Compound Annual Gross Rate (CAGR) in the period of 2019 to 2024.

There is global demand for spices attributed by dietary needs which keep growing and fuelled by communities leaning towards a health-conscious lifestyle.

However, these markets are tilted in Zanzibar’s favour, as most markets rely on organic spices which are classified as basil, ginger, garlic, cinnamon, pepper, clove, and cardamom. Most of these are farmed by locals in Zanzibar.

According to Market Research Future, North America is expected to dominate the industry especially the US, but also—Asia-Pacific (which also has a substantial production sphere of organic spices in the region) has a significant portion of the global market.

Hence—Zanzibar can learn about: market research, organic spice farming (which aligns with the current environmental and nutritional global standards) and storage, packaging and market segmentation from the two regions to capture the African market and eventually, the entire global market.

Substantial modern spice farming, packaging, and marketing strategies are required for Zanzibar to capture a substantial portion of the market. As a customary farm activity, Zanzibar has the potential to levitate its economy and rebrand itself as the next spice island farm in the region.

However, the region has also engaged in constructive efforts in gaining a strong hold in its economic affairs, including managing inflation and budgetary operations, which are vital to foster a better environment for investment in the archipelago.

Further, food inflation stayed at ease, remaining at 1.5 per cent from 2 per cent; this was due to moderation in the prices of, fish, rice, and bananas.

On the government budgetary operations, during September 2019, government resources, comprising of revenue collections and foreign grants, reached over US$32 million of which US$31 was revenue and the remaining balance was accounted as grants.

The report also went ahead and depicted that revenue collections were 85.5 per cent of the stipulated target for the respective month and higher than the amount collected in September 2018 by 12.9 per cent.

The report states that: Out of domestic revenue, over US$28 million was tax collections and US$2.7 million was non-tax revenue. Foreign grants disbursed during the month were around US$1 million, higher than projections by 5.4 per cent. Revenue collections from July to September 2019 amounted to US$85.9 million, equivalent to 84.7 per cent of the target.

Clove production has been at the centre of Zanzibar’s economic structure, contributing greatly to promote local farmers’ livelihoods and foreign exchange.

However, in the recent past, the island has been losing its grip in the crucial organic spice pool. Per the OCGS report on agriculture for the financial year 2019, clove production in the second quarter was recorded at less number compared to the corresponding quarter in 2018.

However, on the quantity of cloves and value of purchased clove stems, the numbers also showed a decrease by 92.7 per cent, compared to the previous quarter in 2018, which was at 9.1 tonnes worth US$3962.

Zanzibar has the ground potential to revitalize its spice farming landscape, as much of its mainland neighbour, Kenya, (whose farmers are now targeting nutritional and medical global spice markets), stratify farming in strategic areas and concentrate on various spices to dominate regional and international markets the same as India, one of the world’s largest producers.

The archipelago’s economic trajectory promotes substantial investment prospects, as it is still working to promote investment, manage inflation (annual headline inflation remained low, hovering below the medium-term target of 5.0 per cent.) and gain a strong foot-hold within port operations, which place Zanzibar as a strategic marine location. 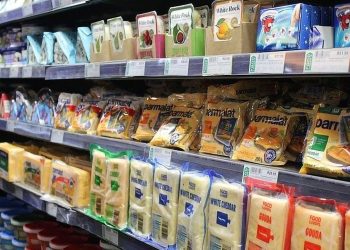