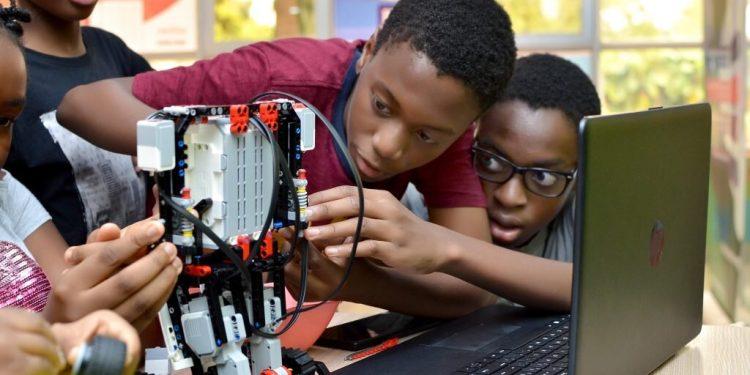 African Startup League: A competition that will fund over 10,000 startups in Africa every year. [Photo/ Youth Cafe]

African Startup League: Competition for funding over 10,000 startups every year

by Joseph Kangethe
in Investing
0

Startup funding in Africa is gathering momentum, owing to the ready market and the necessity to solve problems using technology in the continent.

While the amount of funding is growing at the fastest rate ever, the continent is still lacking the other critical components to creating a true startup ecosystem of the likes that exist in the USA’s Silicon Valley, Israel’s Startup Nation or even China.

Startups are important to create a growing economy and unicorns are the measuring stick of a startup ecosystem. According to the Hurun Global Index, the USA had 487 unicorns, up 254; China was second with 301 unicorns, up 74. Between them, the USA and China have 74% of the world’s unicorns. India has 54 and is in third while the African continent has only 4.

The African Startup League (ASL) is funding startups in a way that will change the dynamics of startups, blockchain technology, and humanity in Africa while creating the environment that will grow hundreds of thousands of businesses, ten thousand funded startups and hundreds of unicorns.

ASL is a collaboration between The Exchange Africa news platform and the Humanity Node Protocol (a platform that pays its members in cryptocurrencies for doing simple community tasks while reducing the poverty rate in Sub-Saharan Africa).

How does the African Startup League work?

Every August, 10,000 teams will be allowed to register for that year’s African Startup League competition. The top 100 projects will win cash prizes (investments) of a minimum of US$10,000, with top startup projects walking away with a minimum of US$1,000,000 investment.

The rules of the African Startup League will be published in The Exchange on or before June 20th, 2022. The competition will run from August until December, with the winners being chosen and announced no later than December 15th of each year.

The league is a unique startup studio platform that connects entrepreneurs with strategists, creatives, engineers, community, and capital to design, build and launch exponential organizations focused on improving the lives of humans.

What purpose does the Africa Startup League serve?

ASL aims to gather and distribute resources to build and accelerate the next 10,000 African based great blockchain-powered humanity-focused companies.

Build Wealth while Improving the Condition of all Humanity

ASL will offer solutions to the 8 UN Sustainable Development Goals (SDGs) on which Humanity Node Protocol is based, creating multi-trillion-dollar opportunities.

For example, Elon Musk has created wealth from SDG number 7 – Affordable and Clean Energy. Musk has taken a passion for clean energy and turned Tesla into a $700+ billion-dollar company, becoming the world’s richest man at $278 Billion.

The Start-up Studio and Humanity NFTs

Within the Africa Startup League, Humanity Node Protocol’s Humanity NFTs function as the nodes for a decentralized startup studio that focuses on building companies providing solutions for the first 8 UN Sustainability Goals.

The Next Generation “Startup Studio”

A startup studio is a structure whose aim is to build companies repeatedly. Thanks to its infrastructure and resources, startup studios increase a startup’s chance of success and optimize its creation and growth.

Africa Startup League is decentralized because each of the 300,000 Humanity NFTs serves as resources for the Startup Studio independently and without centralized control. Yet while independent, they will coordinate, organize, de-organize, and reorganize based on what is in the project’s best interest.

There is no centralized gatekeeper to block any project. Instead, there are 300,000 doors to enter. Africa Startup League and Humanity NFTs connect community members, experts, investors, and startups to rapidly and solidly build companies that matter and should exist because they improve the world for all humans.

Africa Startup League(ASL) is the first Project of Humanity Nodes Protocol and is the world’s first decentralized community-powered company builder for startups that want to improve humanity.

ASL solves many problems for entrepreneurs and investors and will open new opportunities for mutually beneficial cooperation between all community members. This decentralized platform is built on Binance Smart Chain using smart contracts and guarantees adequate compensation for all system participants. One primary goal of ASL is to create an expert network that will help the Humanity NFTs release humanity focused commercially successful projects.

Investment opportunities are available to all Humanity NFTs at every stage of the development process, from Minimum Viable Product (MVP) to seed rounds and beyond. Humanity NFTs will receive equity and tokens for companies they co-build.

We will keep updating news about the ASL here at The Exchange Africa. In case of any questions about the African Startup League, you can email us at [email protected] 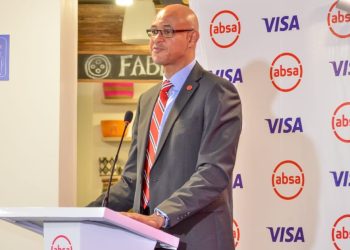 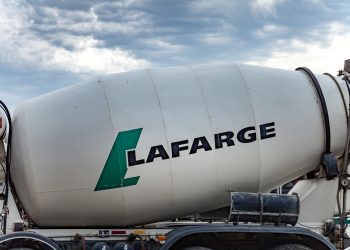 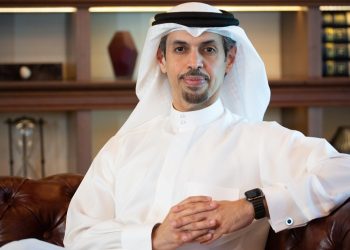 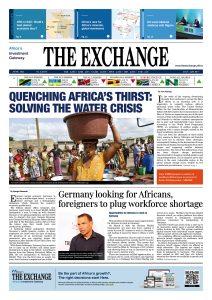 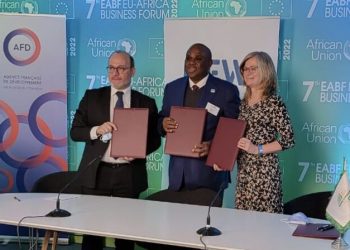 According to Deutschland, German companies long concentrated only on South Africa, but this is changing. Over the past eight years,...

The EU and Kenya bilateral relationship in 2022 continues to thrive with the regions currently negotiating on an interim Economic...

The African Diaspora Network (ADN) has been instrumental in not only offering a platform for dialogue, action and innovation but...

Savings and Credit Co-operative Societies (SACCOS) have embraced the new cybersecurity course launched by the Chartered Institute for Securities and...

In the wake of the ongoing devastating drought that continues to ravage the Horn of Africa at an alarming rate,...