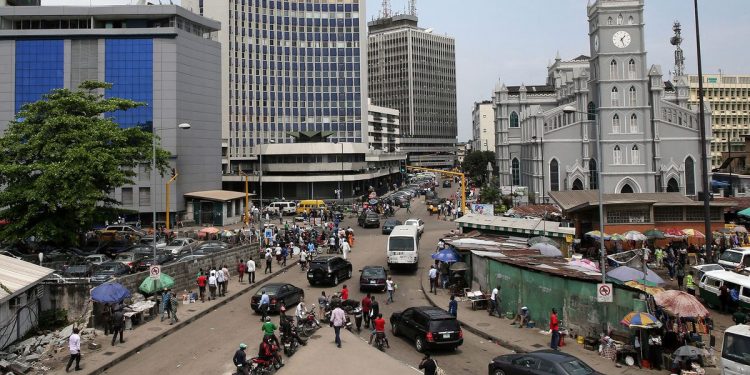 For the second time in a row, Nigeria retains its spot as the largest economy in Africa

The auditing firm which ranks second to Deloitte in professional services published its latest edition of Nigeria Economic Outlook: Top 10 Themes for 2019 on February 18 this year, distinguishing its economy from other seven.

Nigeria leads the pack in the western part of the continent with Kenya falling short to Ethiopia in the East African region.

The level of competition in East Africa is quite tight with various sectors accounting for the hefty foreign investments.

Other than agriculture which is the spine of many African economies, aviation and oil sector are contributing heavily to the economies.

Egypt leads in North Africa while South Africa leads southern African countries as it is recovering from economic recession to be a competitive investment hub.

With a GDP of $1.121 trillion, the country leads the rest of its counterparts.

According to analysts, the postponing of the country’s general election in 2019 could cause the economy over $1 billion but are adamant the various sectors such as agriculture, oil and manufacturing industry will stabilise it.

Foreign investors have expressed their concerns over investing in the electioneering era, as politics which shapes most economies took centre stage.

Communications and technology have elevated the country’s economy as well.

The Northeast African country follows closely with a GDP of $1.13 trillion.

According to reports from the World Bank, its economy is set to shoot up by at least 5.7% in 2019. Main sectors playing a crucial role in the growth and development of the country include construction, telecom and gas industry.

President Cyril Ramaphosa has governed the country in overcoming its economic recession and attract foreign investments.

With a GDP of $765.5 billion, the tourism sector is playing a fundamental role in steering the economy of the country.

With a GDP of $630.5 billion, petroleum and gas industry is the main contributor to the country’s economy.

The East African nation is dubbed as the investment hub of East Africa and has made headlines for its conducive business environment that has lured Turkish, German, Chinese and Vietnamese investors among others including Americans.

Aviation industry driven by the nation’s air carrier Ethiopian Airlines has contributed to the country’s economy.

Moreover, with a GDP -$199.3 billion, agriculture contributed extensively to the country’s growth.

Angola finishes above Kenya with a GDP of $197.9 billion and $163.3 billion respectively. Both depend on the agriculture sector for economic development.

Kenya's green bonds: A hit or a miss?