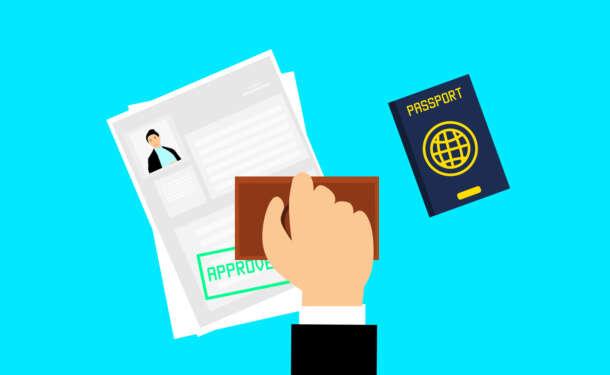 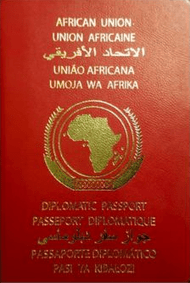 What will an African Passport mean?

The rationale for the passport is for African citizens to be able to cross all borders on African soil without a visa. The passport will facilitate easier movement for people to ease trade relations.

As African countries strengthen ties and seek to reap strength in numbers, the passport will spell an easier transition into seamless trade on the continent.

Modelled along the lines of the European Union passport, the passport will be biometric to prevent fraud and illegal issuances.

Africa is counted among the poorest of the poor. With over a third of Africans living on less than $1.90 a day.

According to a UNICEF study, Africa’s population is expected to double by 2050 to over two billion people. The population doubling will only put more pressure on already scarce resources. Coupled with climate issues, conflicts, and uneven trade, this presents an enormous challenge that could further exacerbate the poverty situation.

In light of these challenges, an African passport could serve as a useful tool for facilitating trade within the continent. This will go a long way in improving business capacity and infrastructure to bring much-needed transformation. As it stands, trading is skewed in favor of the more developed world, with Africa being a net exporter of lower value raw commodities. At the same time, it imports the value-added finished product. Boosting trade and bringing together human capital is expected to bolster capacity allowing for more opportunities for beneficiation and improving the value of commodities locally. When Africans can move with fewer restrictions, it simplifies the trading matrix and improves the chances of poverty eradication.

Intra African trade is set to reduce the cost of the business significantly. Trade between African countries is amongst the highest in the world. This limits the market reach and therefore manufacturing capacity.

According to the Africa Visa Openness Index, Africans need a visa for entry to 55% of African countries on average. Most of these visas are valid for one month, making repeat business trips difficult.

It is easier for people outside of Africa to travel to several countries on the continent in some cases. For example, Canadians and Americans can get visas on arrival in 35% of African countries.

The difficulty of travel necessitated the need to find a solution that opens up borders and ensures the least impediment to movement.

The system will be biometric, thus limiting fraud and ensuring accountability. By leveraging technology, the electronic system could be used to track movements. And thus help in monitoring illegal travel and improve safe travel conditions.

Further, an African Union passport would reduce illegal migration and thus save the lives of the many who perish on illegal journies in search of greener pastures.

However, the question has been raised why a passport and not a visa-free agreement.

This argument queries whether a passport is not an overreach. Given visa concessions are already in place in several countries, it may have been faster and more prudent to draw an agreement facilitating visa-free concessions.

One chief concern with an open border policy is the proliferation of terrorist activity. There are fears that terrorists would take advantage of the free and open borders to coordinate activities over larger areas.

Another significant challenge will be the logistical challenge of issuing the passports. Less than  13 countries have biometrics passport issuance systems in place. This will make it particularly difficult to issue a standard AU passport.

Given the differences in tech advancement levels across Africa, this might make it impossible for other countries to access the passport.

Further, the logistical issues around the issuance of the passport, for example, will the passport be issues alongside a national passport, or will it supersede the relevance of a national one? Will it be useful for traveling abroad or only accepted in Africa? These questions regarding the use of the passport have to be clearly addressed if the concept of an African passport is going to take.

Another issue involves countries that have traditionally been very protective of their borders. For example, Equatorial Guinea is notorious for its strict visa requirements, perhaps to protect its resources given that it has one of the highest GDPs per capita on the continent. It may prove challenging to open up borders for these stricter countries.

Additionally, for countries with a large inflow of migrants, the passport may make their borders even more porous.

Take, for example, South Africa, the proverbial big brother of the southern African region. It is currently overwhelmed by migrants from neighboring countries like Mozambique and Zimbabwe. It is entirely possible that migration levels would increase under the open borders policy.

Finally, another challenge poses by the passport is the reduction in visa fees, which form a part of government revenue for some countries.

Despite the likely challenges, the African Union passport poses a significant advantage to the continental free trade area’s success.

The roll-out of the passport this year will support trade mobility significantly, giving impetus to trade and coordinating manufacturing activities in different countries.

The extent to which the passport will promote labor mobility is yet to be uncovered. Will the passport be modeled along the line of the European Union passport, which affords EU passport holders the same employment opportunities across Europe regardless of citizenship. Or will protectionism reign in restricting the use of the passport?

Africa stands to benefit from a unified approach to solving economic problems. All things considered, the African Union Passport may serve as a powerful tool to unify trade and labor mobility allowing for strength in numbers that the continent needs to propel its fortunes towards agenda 2063. 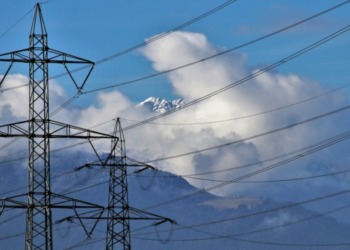 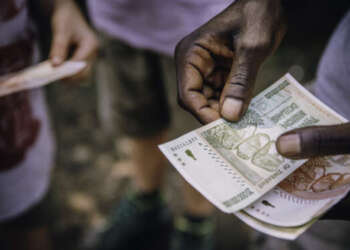