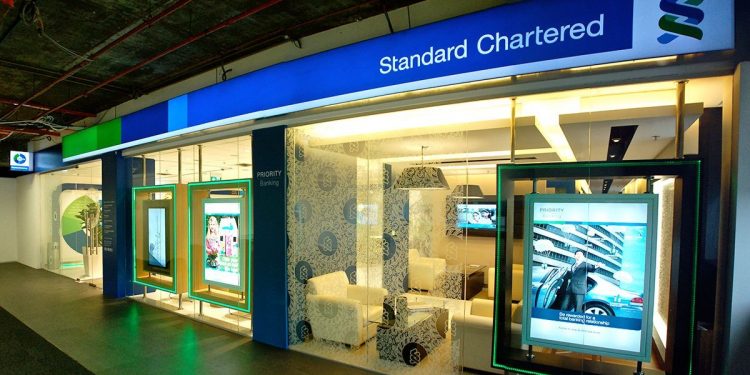 The initiative will benefit all countries along the routes, contributing to global economic and social development

by African News Agency
in Africa's Development, Investing
0
Share on FacebookShare on LinkedIn

Kweku Bedu-Addo, chief executive of Standard Chartered Bank South Africa, said the Belt and Road Initiative was presently the most ambitious and far-reaching project of its kind in the world.

“The initiative will benefit all countries along the routes, contributing to global economic and social development,” Bedu-Addo said.

“We are present in two-thirds of Belt and Road markets, and our rich heritage, deep local knowledge and unparalleled connectivity mean that we are ideally placed to help our partners, clients and communities to make the most out of the initiative.”

The Belt and Road Initiative is a China-led strategy to strengthen global trade links across the world, in particular between Asia, Africa and Europe, with investment in an array of large-scale infrastructure projects along these two land and sea corridors.

The land route runs along the ancient Silk Road that for centuries connected China with Europe via Central Asia and Russia. Once completed, it will consist of a number of new road and rail routes, as well as energy pipelines and other key infrastructure.

The sea route is a maritime trade corridor built for the 21st century. It will stretch from Chinese coastal ports all the way to Europe via new and upgraded ports in the South China Sea, the Indian Ocean, the Middle East and the Mediterranean.

The potential size and scope, with related investments totalling as much as U.S.$8 trillion by 2020, is projected to boost global trade by 12 per cent, impacting more than 65 countries and nearly two-thirds of the world’s population.

Bedu-Addo said that in 2017, Standard Chartered Bank globally committed additional financing for Belt and Road projects of at least U.S.$20 billion by 2020, and was involved in more than 50 Belt and Road deals worth more than U.S.$10 billion across a range of products and services.

He said that the Belt and Road Initiative has made significant headway in the past four years and has gained support from more than 100 countries and international organisations, and more than 80 of them have signed cooperation agreements with China.