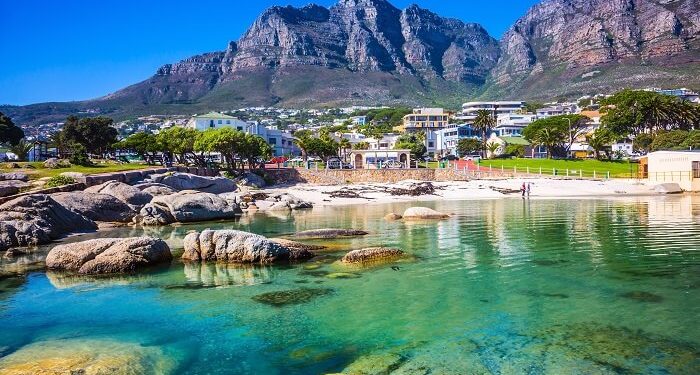 The National Empowerment Fund has urged black entrepreneurs to take advantage of various opportunities on offer in the Western Cape and grow their investments across the country.

NEF acting divisional executive for small and medium enterprises and rural development Nhlanhla Nyembe said the fund was looking for viable business plans from black-owned enterprises in any of the key sectors of the economy, supported by financial projections.

“Since operational inception in 2005 the NEF has approved 957 transactions worth more than R9.6 billion for black-empowered businesses across different sectors countrywide,” he told an empowerment expo in Cape Town held in partnership with the Western Cape Department of Economic Development and Tourism (DEDAT).

To qualify for NEF funding of between R250,000 and R75 million, entrepreneurs must meet criteria pertaining to black ownership, management and operational involvement; risk sharing by entrepreneurs, black women empowerment, community involvement where relevant, compliance with relevant NEF product criteria, job creation and the geographic location of the business.

The head of the NEF’s iMbewu Fund, an investment unit dedicated to small and medium enterprises funding, Eldene Govender, said franchising was one of the most effective means of enabling black economic participation because it reduced investment risk due to the training, marketing, operational systems and general entrepreneurial support typically provided by franchisors.

“Over the past few years, the NEF has entered into agreements with the top oil companies that service the national fuel retail market. The purpose of these agreements has been to facilitate the establishment of more service-station outlets by black entrepreneurs,” Govender said.

Chief director for integrated economic development services in the Western Cape Johan Peters said DEDAT remained committed to making it easier for small businesses to operate in the province.

“We envisage continuing our partnership with the NEF in the new financial year to improve access to finance to Western Cape entrepreneurs,” he said.