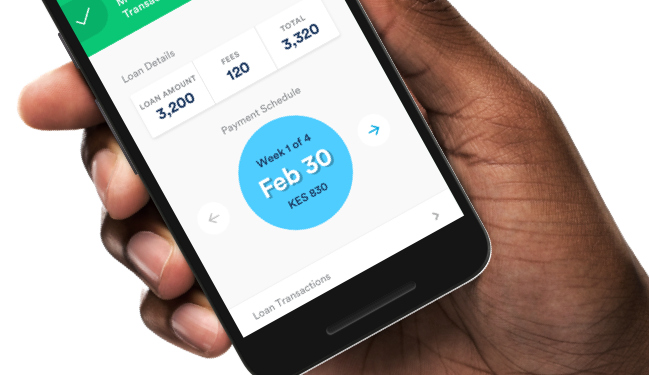 All commercial paper issuances have been arranged by the Centum-owned advisory firm, Barium Capital.

This latest investment will be used to continue to expand Branch’s services in Kenya, the management has said.

Since launching in 2015, Branch has established itself as a key player in Kenya’s digital lending space. They are also a leading digital financial services provider in Nigeria, Tanzania, and Mexico, and will launch in India this year.

Branch’s approach to commercial paper issuance has been largely ground breaking. It was one of the first early-stage technology companies to successfully raise debt in the local market.

Speaking after the close of the issue, Teresia Muthoni, the Managing Director of Barium Capital said: “We continue to be impressed by Branch’s approach to credit management despite the very competitive Kenyan mobile lending space which for us remains the fundamental test of issuer quality. This, coupled with the caliber of Branch’s leadership team, is what has allowed the firm to access the private capital markets much earlier than other companies in their industry and position themselves for the spectacular growth they’ve achieved to date.”

The latter is one of Silicon Valley’s top venture capital firms, whose previous investments have included Airbnb, Instagram and Facebook. In addition to the new capital, Branch is also announcing that it has now issued its 10 millionth loan in Kenya.

This is a key milestone for the firm, whose mission is to expand financial access to the 70 per cent  of customers worldwide who, according to the World Bank, are underserved by traditional financial institutions.

Branch issues tens of thousands of loans per day and has disbursed more than US$246.2 million (Ksh25 billion) in Kenya.

According to customer surveys, most Branch loans are used for small business start up costs and ongoing business investment.

“It’s very exciting to be serving millions of Kenyans and providing them with access to essential financial services,” commented Daniel Szlapak, Head of Global Operations for Branch. “The huge growth and success in the Kenya market has positioned the company for strong global expansion.”

Its algorithms process thousands of data points to create personalized loan options in a matter of seconds. The firm’s first product offering is lending, but it plans to expand into savings and payment products in the future.

About Branch Branch’s customer-centered service offers fast, fair and flexible lending without late fees, rollover fees, or restrictions on how customers use the loan.

Founded by the pioneers of micro lending and with leaders with deep finance and technology expertise, Branch has raised more than US$100 million (Ksh10.2 billion)  in investment from top-tier firms including Andreessen Horowitz, Trinity Ventures, IFC, Victory Park Capital, Barium Capital, 8.vc, Khosla Ventures and CreditEase

MTN at the centre of Uganda and Rwanda spat