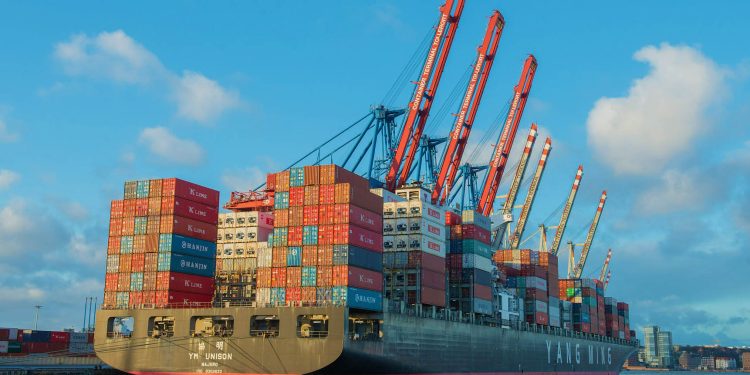 The head of the Export Council for Engineering Industries, Sherif El Sayyad said that the highest hike in the sector’s history led the engineering industry’s exports to reach US$3 billion, compared to US$2.1 billion in the corresponding period in 2020.

The exports were distributed globally, with Europe accounting for 48 per cent (US$1.4 billion), Asia US$951 million, Africa $535 million, while South America and North America together contributed to a total of $77 million in exports.

The head of the Export Council for Engineering Industries, Sherif El-Sayyad, said that the boom in the country’s engineering exports is due to the current high external demand in light of the lack of supply from some countries, pointing out that the Egyptian engineering sectors need to reduce production costs to continue achieving export leaps over the coming years.

Sherif El-Sayyad pointed out that the Russian-Ukrainian war affected the prices of raw materials globally, which puts intense pressure on the final prices of products in Egypt and all markets.

Additionally, Mai Helmy, the executive director of the Export Council, confirmed that they are boosting their activities as they eye new markets. He added a response from some African markets, such as Nigeria and Zambia, where several agreements were signed between Egyptian companies and their counterparts in these countries.

Helmy revealed that the Export Council for Engineering Industries held a meeting with Egypt’s ambassador to Angola, Amb Mohamed Safwat, to start preparations for the trade mission to Angola scheduled from June 27 to July 1, 2022.

Ambassador Mohamed Safwat states that there are many export opportunities for Egyptian companies in Angola.

In turn, the Angolan minister for foreign affairs, Téte António, affirmed that Angola is keen to boost inter-trade, investments and cross-border relations with Egypt.

The Angolan delegation to Egypt grouped more than 50 representatives of the public and private sectors.

Angola is both feet in to continue promoting their relations with Egypt, benefiting from the tremendous economic opportunities in the two countries, and proceeding with bilateral dialogue and strategic partnership between them.

The Angolan minister added that banks and financial institutions should provide funding for the infrastructure projects promoting economic activities to help narrow down imports from outside Africa while increasing its exports.

The crypto uncertainty: Ethereum to surpass bitcoin in market capitalization