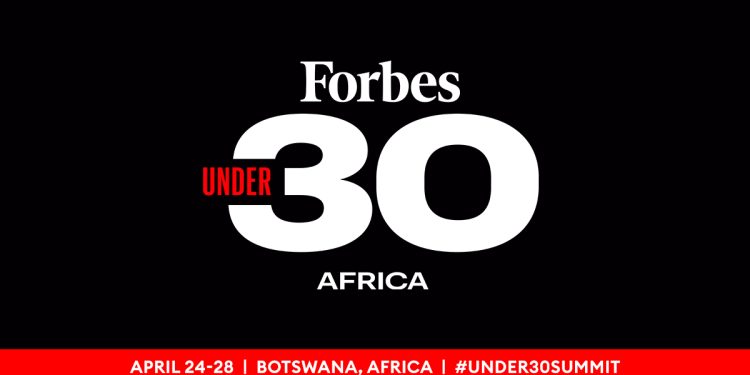 Africa hosts Forbes 30 under 30 for the first time this April. [Photo/Forbes]

Starting from 24th to 28th April 2022, the world's most elite young entrepreneurs and specific industries' game-changers will attend the meeting, which will be held in Botswana

by Joseph Kangethe
in Investing
0

The Forbes 30 Under 30 Summit will come to Africa for the first time, the world’s most outstanding growth market.

Starting on 24th to 28th April 2022, the world’s most elite young entrepreneurs and specific industries’ game-changers will attend the meeting, which will be held in Botswana.

The Summit will begin in Gaborone, Botswana’s capital city. It will be inaugurated by a speech from the country’s government, venture capital, and business role models, inspiring the next generation of leaders.

The Summit will also house local performers, chefs and entrepreneurs, giving the experience of sounds, cuisine and staples of local culture while engaging in unbeatable networking and pitching opportunities.

As witnessed in every Under 30 Summit, the social and cultural opportunities will be world-class. On April 26, 2022, participants we’ll jump on private planes and take the excitement from Gaborone to Kasane and the nearby Chobe National Park, the world’s largest elephant sanctuary. They will focus on sustainability with a special day of outdoor programming, a sunset river cruise among the hippos and crocodiles and a unique sunrise safari that ranks among the best in Africa.

The Forbes 30 under 30 Summit showcases the power of young people to come together and solve some of the world’s trickiest problems. Members of the 2021 list alone have raised over US$1 billion collectively in funding, and this year looks very optimistic about beating that record.

Across the five days of the event, participants will explore in every way the best Africa has to offer and harness the power of entrepreneurial capitalism amidst the continent whose growth will help define the 21st century.

The speakers for the Forbes 30 Under 30 Summit include: 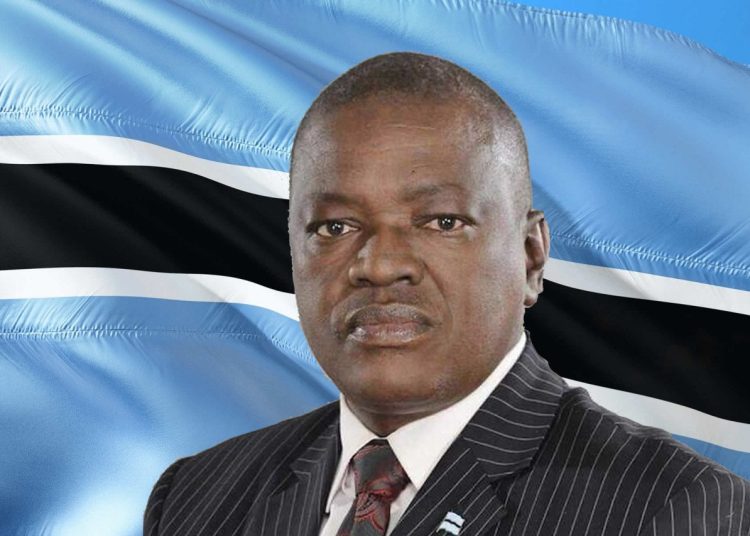 Dr Mokgweetsi Masisi, the President of Botswana. [Photo/Office Holidays]The Forbes 30 Under 30 Listers include: 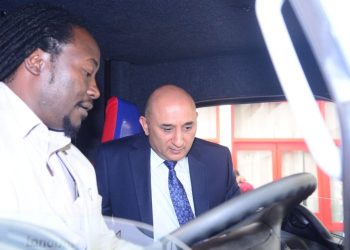 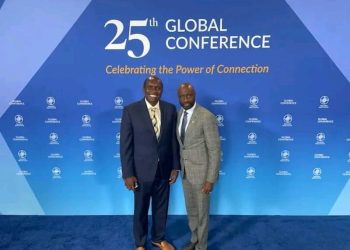