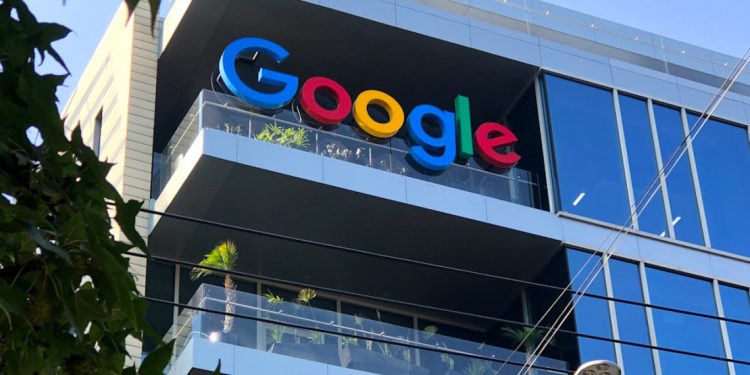 This year, Google established the Google African Startup Black Founders Fund. Kenya is one of the fund’s primary focus nations because of its thriving technology and start-up ecosystem, which makes it possible for Kenyans who have novel company concepts to get funding for the expansion of their companies.

According to the internet giant, the fund intends to invest 465 million Kenyan shillings (US$4 million) in the scheme in order to promote sixty new businesses that have been launched in Africa. The non-dilutive awards range from Ksh5.8 million ( US$50,000) to Ksh11.6 million (US$100,000) and will be awarded to the firms that are selected.

In addition to this, Google will provide each business with up to Ksh23.2 million (US$200,000) in Google Ad Grants and Google Cloud credits; also it will help in the form of training and mentorship from the company’s seasoned employees.

The IT giant revealed its motivation for launching the project in a statement, which stated that it did so in order to encourage innovation in disadvantaged areas.

It is a demonstration of our commitment to fostering innovation in places that are underrepresented that we have established The Black Founders Fund Africa. Because of the unfair climate in which black-led technology firms compete for venture capital funding, we have made it our mission to support their growth and prosperity in order to ensure the economic and social well-being of the communities and economies located in our region.

According to Folarin Aiyegbusi, Head of Startup Ecosystem for Southern and Eastern Africa (SSA), “The fund will provide cash awards and hands-on support to sixty Black-led start-ups in Africa.” “We hope this will aid in the development of affordable solutions to fundamental challenges affecting those at the base of the socio-economic pyramid in Africa,” Aiyegbusi said. “The fund will support sixty Black-led start-ups in Africa.”

Instructions on How to Apply

Applicants are required to have a start-up business in its early stages, have black founders or diverse founding teams, and have their headquarters located somewhere on the African continent.

To submit an application, potential applicants need to go to the website where they will be prompted to provide their email address.

There will be a questionnaire offered, which will ask for personal details as well as those of the start-up, and it should be fielded appropriately.

The deadline for submissions is May 31 in 2022, and the names of the winners will be made public on July 29 of the same year.

Creating a level playing field for start-ups to flourish

There is a connection between racial justice and economic justice. In 2020, less than one per cent of all venture capital was invested in black founders worldwide, despite the fact that black founders make up one of the most rapidly expanding entrepreneur groups in the globe. 1

Since its inception in the year 2020, the Google for Firms Black Founders Fund has distributed sixteen million dollars in the direction of making a significant contribution to assisting Black-led start-ups in securing finance, enhancing communities, and bringing about generational change. The leads of Google for Startups, Jewel Burks and André Barrence drew on their personal experiences as Black founders to ensure that recipients of the Black Founders Fund would, in addition to monetary awards, receive ongoing Google mentorship and product support to assist them in navigating every stage of their start-up journey. This was done to ensure that the recipients of the fund would be able to succeed.

Google, Visa, and Microsoft have set up shop in Kenya.

Following in the footsteps of the international digital payments heavyweight Visa and the American technology behemoth Microsoft, Google has just lately become the third corporation to establish a hub in Nairobi within the previous three months.

In addition, the start-up ecosystem in Kenya was recently ranked second in Africa in relation to the total capital secured since the year 2019.

Kenyan start-ups accounted for 19 per cent of the financing investors routed to Africa over the past three years, having raised more than Ksh.22 billion ($1.9 billion) in cash from foreign investors.

Kenyan start-ups accounted for 19% of the financing investors funnelled to the continent in the last three years, with approximately Ksh.22 billion ($1.9 billion) raised worldwide.