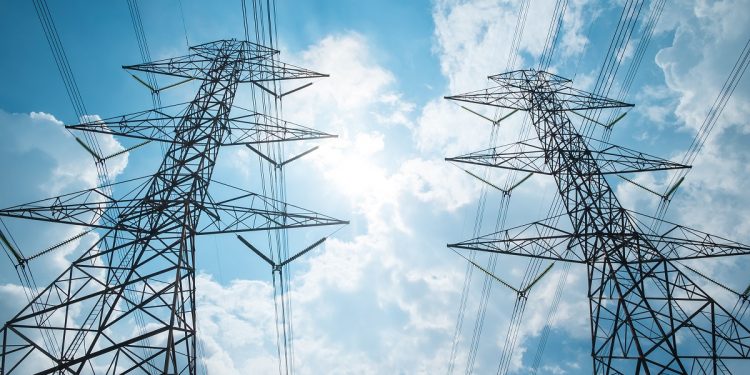 Power transmission lines. EAC is producing too much power.

East African nations Kenya, Ethiopia, Rwanda, Uganda and Tanzania have been on a green energy harnessing mission creating thousands of megawatts they may not consume by the year 2022.

These countries could find themselves in a conundrum where they have too much electricity which people cannot use. This possible scenario could be created by the likelihood of not enough people being able to purchase this power or the inability to use it due to different reasons.

The biggest challenge for this power being a burden to these governments could be because most of them lack the infrastructure to transmit this power to those who need it. In addition, countries that have been purchasing power from their neighbours are also moving to produce their own meaning they will be struck by a surplus they cannot utilise and in return suffer massive costs of having idle power.

With the African Development Bank (AfDB) funding electricity generation infrastructure projects in the region, the East African Community (EAC) will have a combined generation of 7,480MW of electricity.

Multiple sources indicate that the EAC’s combined total installed power capacity surplus stood at 878MW last year where only Rwanda and Tanzania suffered a deficit. In 2018, the peak supply in East Africa was 7,800MW with expectations that this would hit 17,800MW by 2025.

Currently, East Africa’s electricity is generated from hydro but the region has been on a spree to grow and diversify this output by incorporating wind, solar and gas. The reason this could be the case even with the glaring disparities between power generation and consumption could be attributed to the Eastern Africa Power Pool (EAPP).

Through the EAPP, the region looks to being interconnected as a single power market.

Launched in 2013 by former President Barack Obama, the initiative aimed at doubling access to electricity in Sub-Saharan Africa. The goal for the initiative is adding 30,000 megawatts in new power generation and making 60 million new electrical connections by 2030.

Power Africa notes that Ethiopia can potentially generate over 60,000 megawatts of electricity from hydro, wind, solar and geothermal resources.

The country, however, only generates approximately 4,170 megawatts against a population of 100 million people. Ethiopia has incorporated aggressive power generations and connection targets to its plans of becoming a middle-income country by 2025.

In Kenya, for instance, key projects which could have boosted electricity trade are behind schedule. For example, the Ethiopia-Kenya-Tanzania high-voltage lines delay means Kenya which has had excess capacity for a while cannot sell power to those with deficits.

If Ethiopia could export her power to Tanzania, it could make over US$200 million over four years while Tanzania could save more than double the cost of importing this power at US$500 million.

Rwanda, on the other hand, would save about US$2 million per month if the Uganda-Rwanda line was operational. This is the amount Rwanda spent on diesel to generate its power in 2019-2020.

With this knowledge, the EAC can then hasten and prioritise building the transmission infrastructure to ensure that no power remains idle. With electricity flowing through the member states, this would help facilitate the power trade saving countries with excess power from accruing charges due to idle capacity.

Another instance of how transmission infrastructure dearth affects power utilisation is the Lake Turkana Wind Power (LTWP) in Kenya. Fears over Kenya not being able to evacuate and absorb all the generated power led to the World Bank declining to guarantee the 310MW plant.

The project which was launched with much pomp and colour can now not generate optimally and it is costing Kenyans US$52.5 million in fines. Kenya failed to complete the transmission line meaning that the 65 per cent generation at LTWP is idle.

With the reality that the region is experiencing an energy surplus, the EAC must accelerate developing transmission infrastructure.

According to Power Africa, Kenya is already pursuing PPP arrangements as it seeks to accelerate the development of transmission lines to 10,000 KM by 2020.