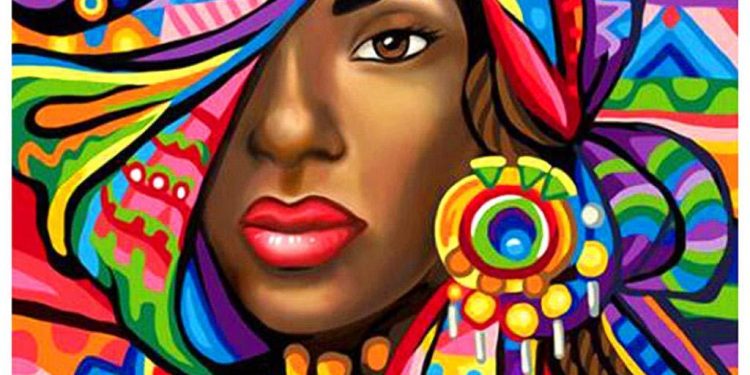 An analysis released by AfDB in July last year shows that the Africa Gender Index (AGI) indicates that only 23% of women have access to credit in Africa, 15 per cent have access to land and the gender wage gap is 74 per cent. The loss from gender inequality in global wealth is estimated at $2.5 trillion in sub-Saharan Africa.

by Kawira Mutisya
in Investing
0
Share on FacebookShare on LinkedIn

“I am Generation Equality: Realizing Women’s Rights,” is the theme curved for this year’s Women’s Day.

The theme has been aligned with UN Women’s new multigenerational campaign, Generation Equality, which marks the 25th anniversary of the Beijing Declaration and Platform for Action.

“Adopted in 1995 at the Fourth World Conference on Women in Beijing, China, the Beijing Platform for Action is recognized as the most progressive roadmap for the empowerment of women and girls, everywhere.”

This year’s agenda seeks to advance gender equality worldwide, as the global community takes stock of progress made for women’s rights since the adoption of the Beijing Platform for Action.

This day is also expected to mark several other galvanizing moments in the gender equality movement: a five-year milestone towards achieving the Sustainable Development Goals; the 20th anniversary of UN Security Council resolution 1325 on women, peace and security; and the 10th anniversary of UN Women’s establishment.

A recent report from the African Development Bank (AfDB) shows that while many African states have made important strides in passing laws to ensure greater gender equality, the challenge ahead for the continent is to ensure economic empowerment is more widespread, notably for women.

To that end, the AfDBis staging a high-level debate on gender equality in Africa, to gauge the current state of play and to chart a course to step up progress.

The AfDB is piloting its Africa Gender Equality Index and unveiling its first magazine,Crossroads, reporting on the Bank’s progress on gender.

“The emerging global consensus is that despite some progress, real change has been agonizingly slow for the majority of women and girls in the world. Today, not a single country can claim to have achieved gender equality. Multiple obstacles remain unchanged in law and in culture. Women and girls continue to be undervalued; they work more and earn less and have fewer choices; and experience multiple forms of violence at home and in public spaces,” reads a statement from UN Women in part.

Another analysis released by AfDB in July last year shows that the Africa Gender Index (AGI) indicates that only 23% of women have access to credit in Africa, 15 per cent have access to land and the gender wage gap is 74 per cent. The loss from gender inequality in global wealth is estimated at $2.5 trillion in sub-Saharan Africa.

Furthermore, there is a significant threat of rollback of hard-won feminist gains.

The year 2020 represents an unmissable opportunity to mobilize global action to achieve gender equality and human rights of all women and girls.

The AGI report is complemented by the Bank’s Country Gender Profiles to further analyse the national situation and provide a strong policy dialogue tool for social and gender changes through economic institution and legal framework reforms.

Acting on this evidence, the Affirmative Finance Action for Women in Africa (AFAWA) aims to create an enabling environment in which financing for women and improved opportunities can be guaranteed. It works on the basis of three pillars: strengthening access to financing for women-owned and women-led businesses; building the capacity of women entrepreneurs and financial institutions; and engaging with African governments to ensure the application of the legal, policy and regulatory reforms that are required to realise women’s business potential.

Gender-disaggregated data highlight the gaps and show the inequalities that exist across sectors between women and men. This is a vital first step towards the development of policies and adequate actions based on real needs and priorities.

It supports African decision-makers by acknowledging and addressing some of the most serious barriers that prevent African women from engaging equally with men, provides insights for civil society advocacy for social justice, and helps the Bank to improve its gender-related policy dialogue and interventions.

The EAC Gender Policy was developed to provide guidance on institutionalizing gender strategies in the EAC integration process in addition to ensuring that the rights of women and men, boys and girls are promoted, protected and realised on an equal basis.

The policy further aims at strengthening the mainstreaming of gender concerns in the planning and budgetary processes of all sectors in the EAC Organs, Institutions and Partner States.According to data from UN Women, the regional economy remains vulnerable to external shocks and unemployment continues to be a challenge and there are additional challenges for women. For instance, while over 80% of women are engaged in smallholder farming, only 1% own land in their own right, access less than 10% of available credit, and less than 1% of agriculture credit.

“It has been shown that there is a correlation between women’s education and gainful employment and family well-being. When women control a larger share of household income, spending changes in ways that benefit children— providing better nutrition, more years of schooling and greater academic achievement.” AfDB’s investing In Gender Equality for Africa’s Transformation says.