RwandAir, one of the fastest growing airline in East Africa plans to venture into more cross-continental flights this year

by John Green
in Investing
0 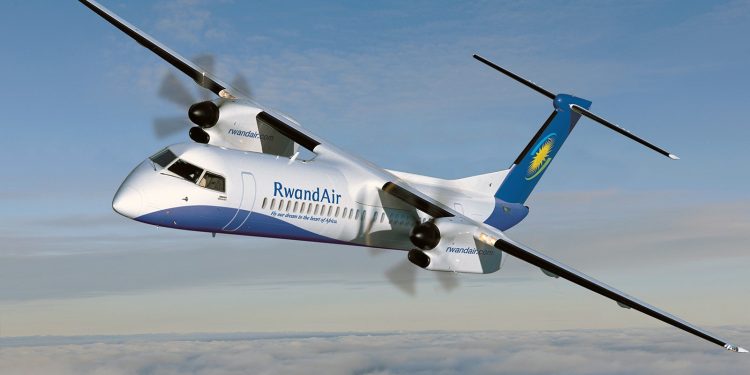 Rwanda’s national carrier RwandAir is seeking to build its reputation in New Zealand and Australia in a bid to be more competitive in the aviation sector. The air carrier selected Airline Rep Services (ARS) as the General Sales Agent (GSA) as its representative in both countries it looks to increase its presence.

“We are pleased to associate with Airline Rep Services as RwandAir GSA that handles our sales and distribution network within Australia and New Zealand. This was accomplished due to their standards, and wealth of experience in air travel management. We are challenging them to capitalise on their strengths and capabilities to help to maximise our sales and revenues, promote the airline’s presence in both markets, and connect our customers to over 26 destinations in Africa, Middle East, Europe and Asia,” Makolo noted.

The Airline Rep Services Managing Director Roheena Gidwani is adamant the partnership will reap mutual benefits between the two companies with RwandAir marketing its brand in the new territories.

“It is an amazing opportunity to partner with RwandAir and its growth story for the ANZ (Australia and the New Zealand) region. Rwanda is one of the safest countries in the world. From the capital city, Kigali, the airline serves some of the big cities in the world such as Mumbai, Dubai, Brussels, London and Johannesburg,” she noted.

African airlines continue to make efforts to flex their wings in the international destinations with the increasing demand for air transport and the growth in the aviation sector. Cross-continental flights prove to be an ideal card for the air companies as they boost trade and open business opportunities for investors.

RwandAir operates domestic and international services to East Africa, Central Africa, West Africa, Southern Africa, Europe the Middle East and Asia. The carrier operates at least 23 destinations yet with the long-haul flights to New Zealand and Australia the company should add its tally.

Aviation sector in Africa is deemed as a frontier in catalyzing trade and business, with African airlines continuing to make efforts to link businesses and cities. Ethiopian Airlines, Africa’s arguably biggest airline has established itself as a remarkable airline with cross-continental flights, offering quality services.

RwandAir increases weekly flights to London via Brussels – The Exchange