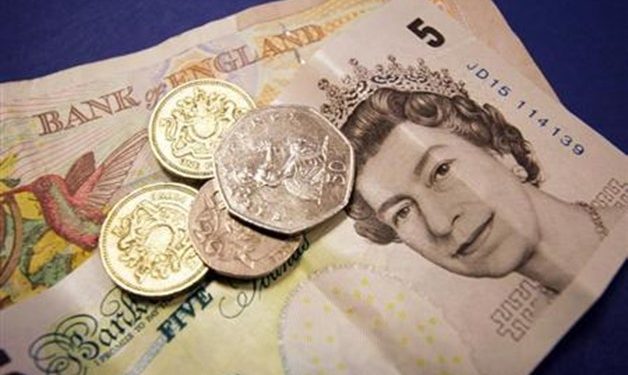 Egypt and the United Kingdom are seeking to improve education and health care as well as promote trade and investment.

The United Kingdom and Egypt announced the establishment of an economic partnership to implement Egypt’s Vision 2030 initiative.

Egypt and the United Kingdom are seeking to improve education and health care as well as promote trade and investment.

According to the partnership, the UK announced it would provide Egypt with £13 million to help accomplish comprehensive economic growth, empower youth, social development, support the neediest groups and develop the business environment.

Also within the framework of this partnership, to support financial inclusion, the Uk will grant Egypt £3 million and about £8 million to increase employment opportunities for young people through developing capacity building programs and supporting the development of the higher education system.

The statement also said that the two countries will work together to prepare technical studies and feasibility studies to implement a number of sustainable infrastructure projects to increase private sector participation in the projects.

The UK will also support Egypt’s efforts regarding regional linkage upgrades with other African countries to boost Egypt position as a regional centre for global trade and energy and to support trilateral cooperation between Egypt, the UK and African countries.

On the sidelines of the British-African investment summit, Rania al-Mashat, Egypt’s Minister of International Cooperation and Alok Sharma, Minister of State for International Development of the UK agreed to enhance economic cooperation between the two countries.

The statement also said that Egypt is considering listing green bonds in London bourse in 2020, while the United Kingdom will support Egypt’s high-level conference for upgrading education systems in the MENA region and Africa, which will be held in Cairo in February.

South African Rand sustains a serious shakedown over the past year