by Alex
in Investing
0
Share on FacebookShare on LinkedIn

F&F, the fashion subsidiary of UK’s largest grocery and general merchandise store Tesco, will on Friday open its first African store at Deacons’ outlet at The Hub in Karen even as it plans to use Kenya as its expansion launch pad.

Deacons, the local franchise holder of the UK brand, is also gearing up to open the second F&F store at the Sarit Centre in Westlands on January 19 and is scouting for new viable locations in major towns across the country.

The franchise agreement between the two firms outlines the opening of five stores over five years, with the possibility that some of the other three outlets will be in Rwanda or Uganda.

F&F, a 15-year-old brand that has a presence in six European markets as well as 17 other markets including the US and Asia, stocks a wide range of clothes and accessories for women, men and children.

Tesco, the world’s third largest retailer by revenue, houses F&F stores within its supermarkets and adopts the franchise model to expand outside the UK.
The Deacons partnership is its first in Africa.

“The market is growing and we believe Kenyans appreciate quality and have shown they are receptive to new brands. We chose to work with Deacons because of their proven track-record in building brands in the local market,” said Mr Chipchase.

Deacons had for years been the exclusive franchise holder of South Africa’s luxury brand Woolworths. In 2012, the multinational opted to trade locally through a joint venture with Deacons in which it owned a 51 per cent stake.

This rejigged partnership ended late last year when Woolworths bought Deacons’ minority stake and opted to go it alone in the Kenyan market.

Woolworths contributed 49 per cent of Deacons’ overall revenues and the fallout dented its portfolio, even delaying the firm’s listing on the Nairobi Securities Exchange (NSE).

Deacons says the termination of this partnership left them exposed in some customer segments — mainly lingerie and men’s formal wear — which will now be catered to by F&F’s portfolio.

“The brand is about international flavour at very competitive price points. We identified a gap in the market and F&F is our solution to plug it,” Deacons’ chief executive, Muchiri Wahome, said on Thursday. 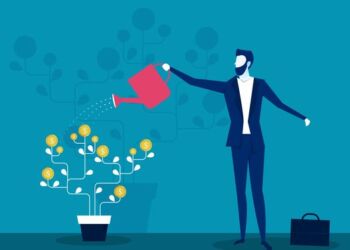 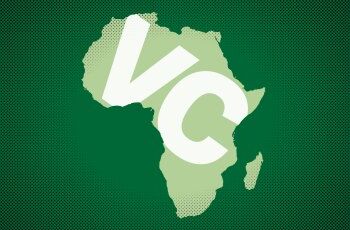 Investing in Africa: Private Equity and Venture Capital in Africa 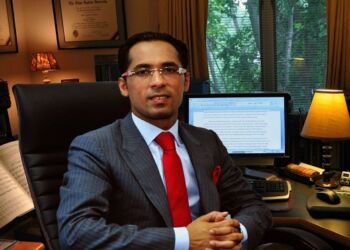