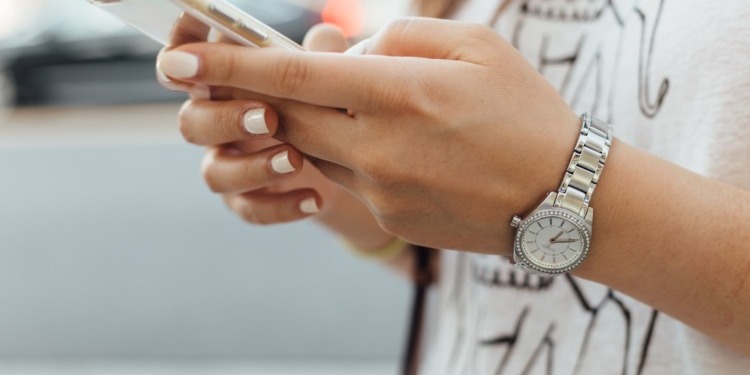 A new study has revealed that Kenyan women living in the diaspora send more money home for household activities and needs than men.

The report, which was submitted to Pangea Trust by Samawati Capital Partners and Blue Inventure Limited and was conducted in the period of April-June 2021, reveals that on the other hand, men send funds home for investment purposes.

“The volume of remittances from January to September 2021 has increased by 20 per cent in comparison to the same time frame in 2020. According to the CBK, one of the key drivers of the remarkable growth in remittances has been financial innovations,” said Co-founder Samawati Capital Partners Samuel Ndong’a.

The analysis that involved 211 respondents’ reveal the trend by women to prioritize money for household needs has been attributed to the desire to meet the various needs of families back at home.

“This could be because they have a deeper understanding and appreciation of the household needs of their relatives back home,” the report reads in part.

The greatest concern by most of the diaspora members surveyed was that they feared being too far away to manage their investments back home and did not know or trust any organization that could advise or manage investments on their behalf.

However, there remains a high appetite for investment opportunities in Africa from the diaspora with nearly 56 per cent who had never invested in Africa in the past being interested to start and receive more information about investing.

Diaspora Remittances in May move up by 2.3% – Kenya

Out of those who are already investing, the Kenyan diaspora had the highest exposure to investments at 42 per cent on private, business, stock markets, while 31 per cent of the Muslim diaspora and 18 per cent of the other African diaspora reported as having exposure.

The report further shows some of the key drivers for growth in Islamic investments include oil revenues from the Islamic States, increasing propensity for ethically driven products and the rise of enabling institutions.

In a separate story, The Exchange reported that investment opportunities in Somalia are on the rise, driven by increasing diaspora remittances.

Various experts among them Silicon Horn co-founder Awil Osman emphasized the need of using remittances to grow the startup ecosystem in the country.

“Tech hub startups are among the businesses growing immensely in Somalia. There are now more than 15 of them. The startup ecosystem is rapidly going regional,” Osman said.

Commenting on the same, Pangea Trust Managing Director Anne Lawi said that there has been an increasing number of potential businesses coming up in Somalia, brought about by the increased growing economy.

“We see the potential to increase the share of remittances set aside as investments to 25 per cent or 30 per cent by 2025,” she said.

“We can motivate the Somali diaspora to invest in Somalia through having the right information to make sound investments,” he said.

They spoke during a Somalia stakeholder’s session hosted by Pangea Trust and funded by the Swedish International Development Cooperation Agency.

Low, Middle-income countries to benefit from US$150m guarantee for vaccines