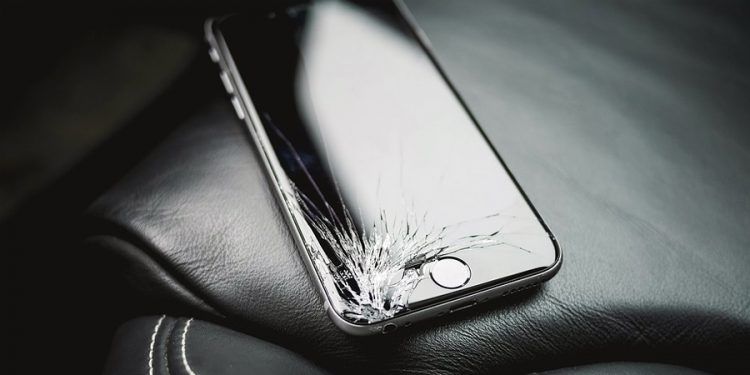 The most expensive mobile data in Africa

A survey of the Top 10 African countries

by furtherafrica.com
in Lifestyle
0
Share on FacebookShare on LinkedIn

Africa has some of the most expensive mobile data services in Africa. With the increase in connectivity via smartphones, people in emerging markets can use their portable devices for more things each passing day. Most of us have a smartphone with mobile data that we can carry anywhere and as soon as we step home we switch to our Wi-Fi not to overuse our mobile data; which is most of the time unfairly overcharged.

However some people do not have the privilege to afford both mobile data and internet at home, so they opt for the more expensive but more portable mobile data. Everyday, people in emerging African countries are forced to take this decision and are sometimes charged the most expensive prices in the world for mobile data. What is important to know also is the dependency and impact of smartphones in lower income communities.

With a difficulty in banking and a lack of physical money, many people in Western and Central Africa utilize mobile payment services either through the internet or directly in their mobile carriers.

Top 10 African Countries with the most expensive mobile data:

Considering that the DRC and Sudan are considered as being two of the poorest countries in the world, it comes as no surprise that mobile data in these countries would be as cheap as a number of the population can afford. In Northern Africa, Egypt has the cheapest average cost of mobile data at $1.49, followed by Morocco and Western Sahara, both at $1.66 for 1GB of data. In Africa’s largest economies, Nigeria and South Africa, the average cost of data is still relatively expensive at $2.22 and $7.19 respectively.

Also read:Mobile Data in East Africa is Still Too Expensive 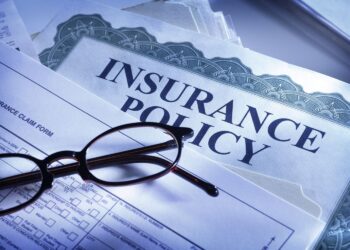 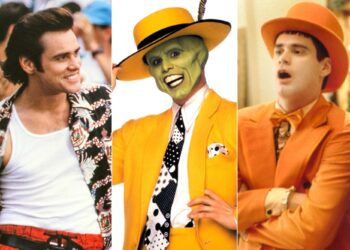 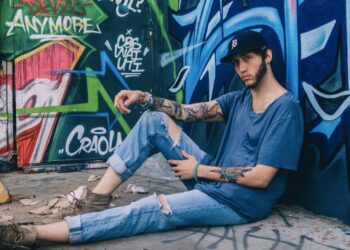