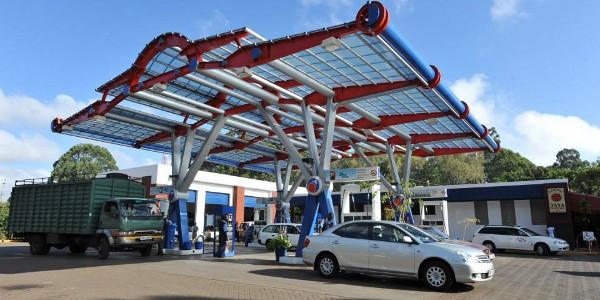 If it sails through, the deal will hence give Rubis, with a market value of  US$4.7 billion, an entry into the East Africa oil market noting that KenolKobil operates in  Ethiopia, Uganda, Rwanda, Burundi and Zambia.

The board of directors of East African oil marketer KenolKobil Plc have approved the sale of the company to Rubis Énergie and are recommending to the shareholders of the Company that they should accept the Take-over-Over.

In a statement signed by the Group Chairman James Mathenge the offer was opened to all shareholders of KenolKobil and will close on 18th February 2019.

The offer, proposes purchase of all outstanding shares in the firm not owned by Rubis Energie at Sh 23 which is a 19.8 percent premium to the current price of Sh19.20.

KenolKobil Group is a leading indigenous oil marketing brand in Africa with its Head office in Kenya and subsidiaries in Uganda, Rwanda, Zambia, Ethiopia and Burundi.

KenolKobil has been in operation since 1959 and is a public company listed on the Nairobi Securities Exchange (NSE).

Rubis is a market leader in France, Swizerland, Bermuda, Jamaica, Madagascar, Morocco and French Antilles-Guiana and Senegal where its business is carried out by a number of subsidiaries including Coparef, Rubis Terminal, Vitogaz, Kelsey Gas Ltd, Lasfargaz and La Collette Terminal.

In a public announcement made through the NSE, Rubis is said to have reached a deal with two shareholders-Tasmin Limited and long-serving CEO David Ohana on acquisition of shares equivalent to 9.69 per cent of the company. The two owned 4.02 per cent and 5.67 per cent respectively.

If it sails through, the deal will hence give Rubis, with a market value of  US$4.7 billion, an entry into the East Africa oil market noting that KenolKobi operates in  Ethiopia, Uganda, Rwanda, Burundi and Zambia.

Which way after Congo election?

NSE closes week on a high as all indices go green