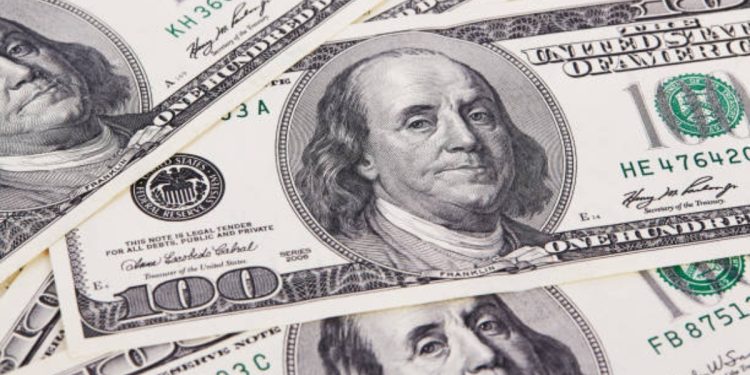 The United Nations (UN) recognises about 180 currencies in the world as legal tender. The United States (US) dollar is used as a fixed-based currency.

The United Nations (UN) recognises about 180 currencies in the world as legal tender. Have you ever asked yourself which one is the strongest?

The United States (US) dollar has been for decades, used as a fixed-based currency because it’s used in most foreign markets.

Many factors determine a currency’s value. These include inflation and economic growth in a given period. General currency strength does not necessarily denote a strong economy.

According to CMC Markets, the Kuwaiti dinar is the strongest currency in the world followed by the Bahrain dinar, Omani rial and Jordan dinar.

The Kuwaiti dinar is the official legal tender of Kuwait. The currency was introduced in 1960 and initially exchanged at 1:1 against the Great British pound.

The Kuwaiti dinar is the strongest currency in the world as the dollar exchanges for 0.31 dinar. This makes it the world’s highest-valued currency unit per face value. The Western Asia country’s wealth is driven by large oil exports.

In the first nine months of 2021, oil earned the country US$38.10 billion in revenues as reported by International Finance.

Bahraini dinar is the official currency used in Bahrain, a country in the Middle East. When one trades the US dollar, they will receive 0.38 Bahraini dinar making it the second strongest currency globally.

Bahrain’s economy heavily relies on oil and gas and is considered a developing country. Its Gross Domestic Product (GDP) per capita is ranked 41st in the world.

The Omani rial is the national currency of the Sultanate of Oman in Western Asia. Rial’s strength is equivalent to the Bahraini dinar given that it exchanges at 0.39 to the US dollar.

Its strong value is attributed to Oman’s oil exports. It is estimated that the country produces 1.055 million barrels of crude oil daily.

The Jordan dinar is ranked as the fourth strongest currency in the world due to the country’s financial stability. The Jordanian dinar has been in official use since 1950 when it replaced the Palestinian pound.

One US dollar exchange for 0.71 Jordan dinar. Jordan’s economy is classified as an emerging market.

A country’s economic strength is based on the GDP (the total market value of all the goods and services it produces annually).
United States

The US boasts the strongest economy globally with an estimated GDP of US$20.94 trillion.
The US’s services sector accounts for 80 per cent of its GDP. According to commodity.com, the US produces crude oil, cotton, soybeans, corn, and wheat.

China
China’s economy has been growing so fast in the last decade. In 2022, World Bank projects that its GDP growth will slow down to 4.3% from 5.5% which was predicted in December 2021 by the China Economic Update.
The Asian country’s GDP in 2021 stood at US$17.7 trillion (114.4 trillion yuan).
China manufactures electricals, electronic machinery and equipment, clothing, textiles, and footwear.
Japan

Japan’s GDP is estimated at US$5.05 trillion. The island country in East Asia is a member of the G7 and G20.

Japan is listed among the world’s most innovative countries with its automotive industry ranked the second largest globally.

Germany’s economy has expanded by four per cent in the last 10 years. Its economy is considered highly developed with real GDP of US$3.84 trillion.

The country has the largest economy in Europe with its services sector accounting for 70 per cent of GDP followed by industry 29.1 per cent, and agriculture at 0.9 per cent. Its top exports are vehicles, machinery, chemical goods, electronic products, electrical equipment, pharmaceuticals, transport equipment, basic metals, food products, and rubber and plastics.

The UK’s economy is ranked the fifth largest in the world with real GDP of US$2.76 trillion.

The gap between the poor and the rich has been widening with its average £8,800 income a year per household being worse off than those in France or Germany. 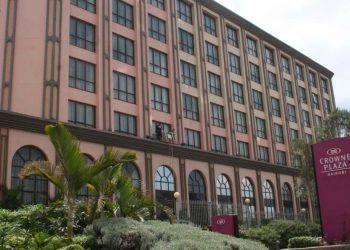 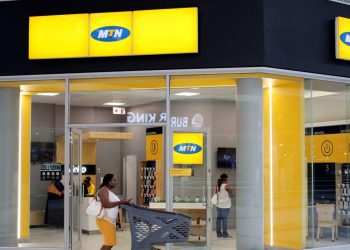